Footballers have been subjected to vile online abuse and Thierry Henry is taking a stand in the hope it will lead to action. 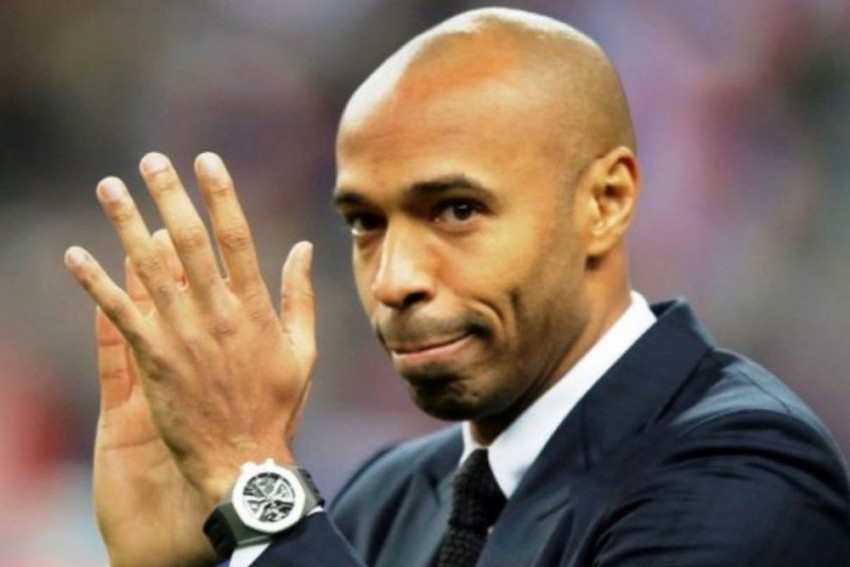 Thierry Henry is removing himself from all social media until there is "accountability" for the high levels of racism on the various platforms. (More Football News)

The former Arsenal and Barcelona star shared a statement via Twitter, Instagram and Facebook in which he lamented the prevalence of abuse on such sites, saying it was "too toxic to ignore".

Henry highlighted the distress this causes to those on the receiving end, calling for action to be taken by the people in power, whom he accused of having a more rigorous approach to dealing with copyright infringements than discrimination.

"From tomorrow morning I will be removing myself from social media until the people in power are able to regulate their platforms with the same vigour and ferocity that they currently do when you infringe copyright," he wrote on Friday.

"The sheer volume of racism, bullying and resulting mental torture to individuals is too toxic to ignore. There has to be some accountability.

"It is far too easy to create an account, use it to bully and harass without consequence and still remain anonymous.

"Until this changes, I will be disabling my accounts across all social media platforms.

From tomorrow morning I will be removing myself from social media until the people in power are able to regulate their platforms with the same vigour and ferocity that they currently do when you infringe copyright.... pic.twitter.com/gXSObqo4xg

Henry's stance comes after a spate of incidents of vile abuse being aimed at sportspeople online, including footballers.

Last month, the Premier League launched its 'No Room For Racism Action Plan', with the organisation's CEO, Richard Masters, saying: "There is no place for racism in our sport and the Premier League will continue to take action against all forms of discrimination so that football is inclusive and welcoming for all."