This Is A Totally Different Bangladesh Side Now: Rohit Sharma Tells Tamim Iqbal 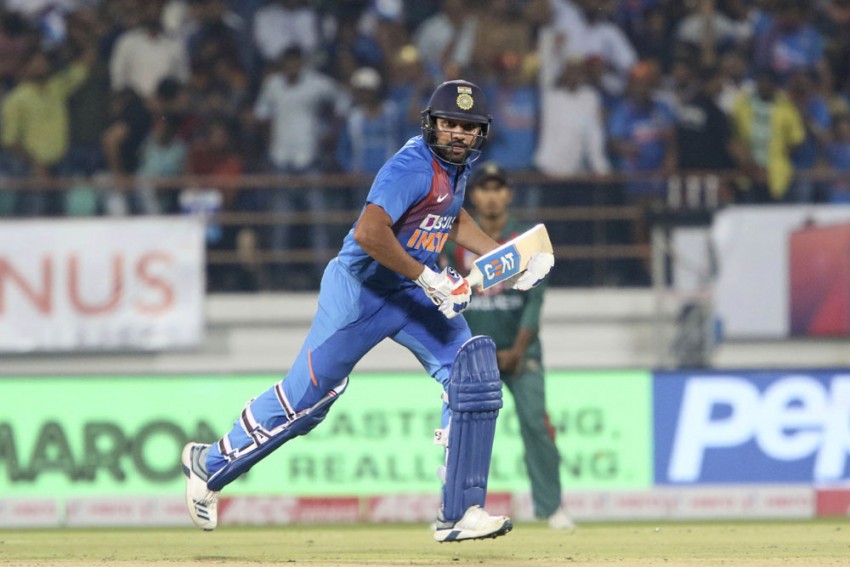 Rohit Sharma bats during a match against Bangladesh.
File Photo
IANS May 16, 2020 00:00 IST This Is A Totally Different Bangladesh Side Now: Rohit Sharma Tells Tamim Iqbal 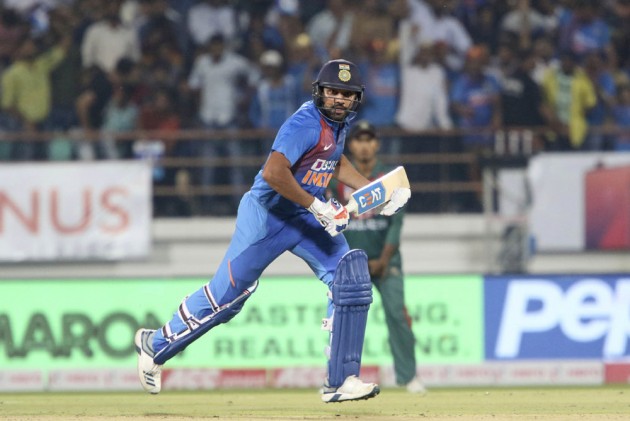 India's limited-overs vice-captain Rohit Sharma admitted that Bangladesh is the only place where the Indian team does not get too much support. The two neighbours have faced each other in bilateral series and ICC tournaments a number of times since Bangladesh were made a Full Member by the International Cricket Council (ICC) in 2000. (More Cricket News)

"India and Bangladesh have passionate cricket fans, when we make mistakes, we are criticised from all corners, I know it is similar in Bangladesh, I know how passionate fans can get in Bangladesh, when we come to the ground to play the match, it is unbelievable. India is not used to playing without any sort of crowd support, Bangladesh is the only place where we do not get any support," Rohit told Bangladesh opener Tamim Iqbal in an Instagram live video chat between the two.

A number of opposition players and captains have noted how their teams often get booed in their own home grounds by expatriate Indian fans when they play India.

However, that is rarely the case in Bangladesh, according to Rohit. Rohit also praised Tamim and the Bangladesh team for becoming a major force in cricket over the years.

"We get support wherever we go, Bangladesh is the only place where we do not get any support. I know Bangladesh fans really get behind you, this is a totally different Bangladesh side now, you have a sense of eagerness in your team now, everybody says that, we have seen with your performances during the 2019 World Cup as well," he added.

Ngangom Bala Devi Is An Inspiration To All Women Footballers: Praful Patel