With the three new entrants, the total number of Indian race walkers who have qualified for the Tokyo Games has swelled to five 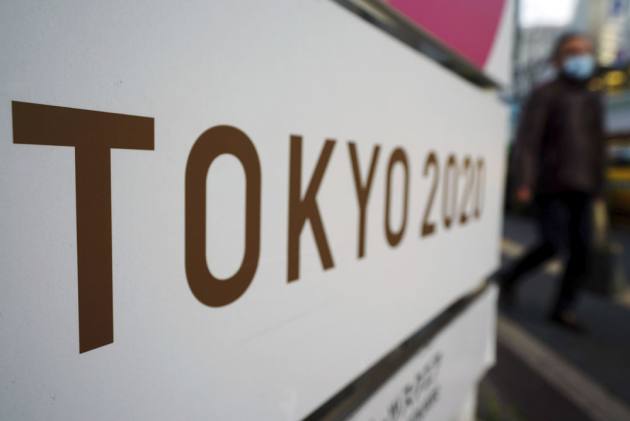 The National Open Race Walking Championships are the first major athletics event after the end of a COVID-19 lockdown, which had caused the entire domestic calendar to be wiped out last season.

With the three new entrants, the total number of Indian race walkers who have qualified for the Tokyo Games has swelled to five as K T Irfan (men's 20km) and Bhawana Jat (women's 20km) have already made the cut earlier.

Sandeep clocked 1 hour 20 minutes and 16 seconds to win the men's group A 20km event while Goswami emerged victorious in the corresponding women's group A event with a time of 1:28:45.

Rahul, who finished second in the men's group A 20km race walk event with a time of 1:20:26, also qualified for the Tokyo Olympics.

The Tokyo Olympics qualification time for men's and women's 20km race walk event are 1:21:00 and 1:31:00 respectively. A country can send a maximum of three athletes in an individual event.

Sandeep, who represented India in the 2016 Rio Olympics in the 50km race walk event, bettered the earlier national record of 1:20:21, which was jointly held by Irfan and Devender Singh.

On Saturday, Irfan could not finish the race. He had qualified for the Tokyo Olympics way back in March 2019 during the Asian Race Walking Championships in Nomi, Japan.

Goswami, on the other hand, erased the earlier women's national record of 1:29:54 which was in the name of Bhawana, who finished second on Saturday with a time of 1:32:59.

Bhawana had qualified for the Olympics by winning the women's 20km event in the last edition of the National Race Walking Championships here just before the pandemic struck.

Besides the five race walkers, javelin throwers Neeraj Chopra and Shivpal Singh, 3000m steeplechaser Avinash Sable and the 4x400m mixed relay team have so far qualified for the Olympics in the track and field.

The Olympics are scheduled to be held in July-August this year.