However, Sri Lanka Cricket insisted no current players were involved in the ICC investigation 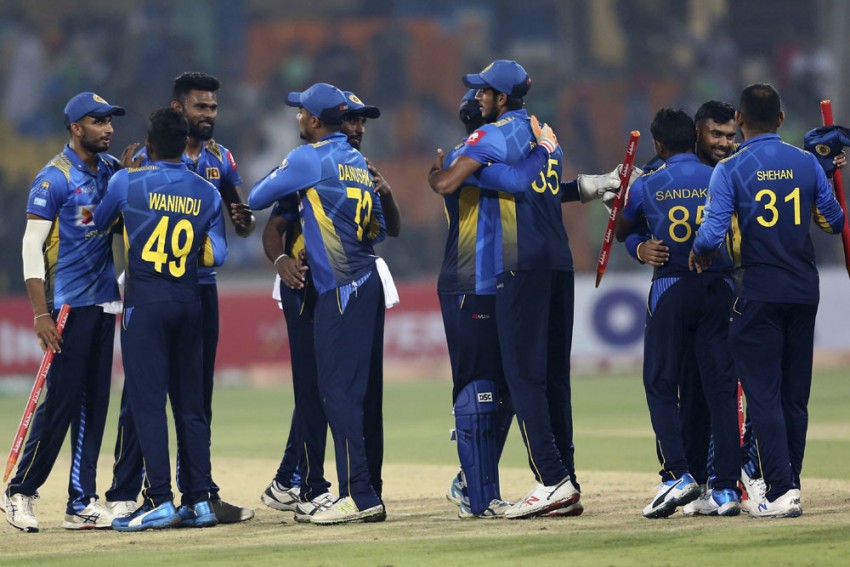 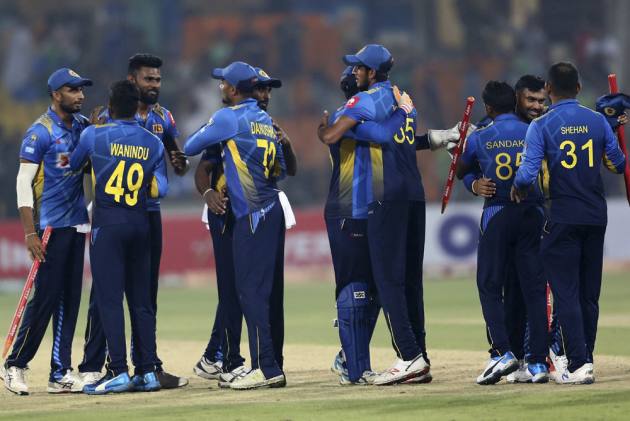 Alahapperuma did not mention if they were former or current players.

"We are sorry to see that sports had fallen short of discipline and character," he said.

However, Sri Lanka Cricket insisted no current players were involved in the ICC investigation.

"SLC strongly believes that what the honourable minister actually mentioned was about an investigation launched by the ICC anti-corruption unit against three former Sri Lanka players and not the current national players," a SLC statement said.

Commenting on the drug charge faced by fast bowler Shehan Madushanka, Alahapperuma said "it was sad and the country had placed high hopes on him".

Alahapperuma said the government would soon focus on the dropping standards of cricket at the school level.

It has come to light that schools are no longer producing quality players.

At a recent meeting with Prime Minister Mahinda Rajapaksa, greats such as Mahela Jayawardene, Kumar Sangakkara and Sanath Jayasuriya highlighted the need to resurrect cricket at the grass-root level.