Los Angeles police confirmed Tiger Woods reached speeds in excess of 80mph but his serious car crash was not down to intoxication. 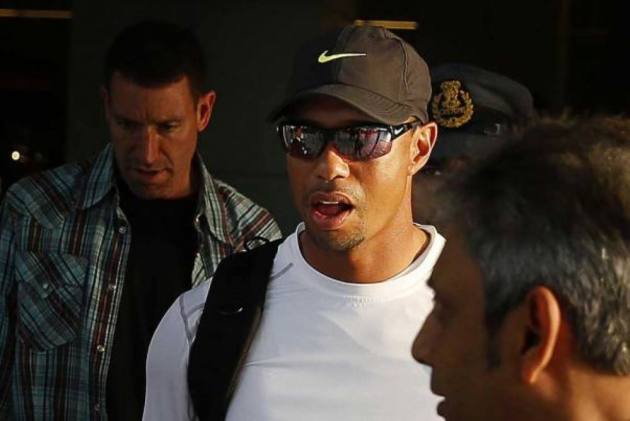 Woods incurred serious injuries that leave him sidelined for this week's Masters after losing control of the SUV he was driving in Southern California.

Police examined data recorded from the vehicle – a 2021 Genesis GV80 SUV – and found he was driving at speeds in excess of 80mph in an area with a 45mph speed limit.

He was travelling at an estimated 75mph when he hit a tree, with officers believing the 15-time major winner might have inadvertently hit the accelerator instead of the brake as there was no evidence of braking.

“There was no evidence of intoxication or impairment," Sheriff Alex Villaneuva told reporters. Police did not seek a warrant for a blood sample.

Woods has posted on social media to express his thanks to the "good samaritans" who assisted him and the professionals who helped him "so expertly at the scene".

The American added: "I will continue to focus on my recovery and family, and thank everyone for the overwhelming support and encouragement I've received throughout this very difficult time."

Fellow golf star Rory McIlroy explained during a pre-Masters briefing that he visited Woods at the end of last month.

"Spent a couple hours with him, which was nice. It was good to see him," McIlroy said.

"It was good to see him in decent spirits. When you hear of these things and you look at the car and you see the crash, you think he’s going to be in a hospital bed for six months.

"But he was actually doing better than that."