Tiger Woods' injuries from an early-morning car crash in California were causing concern for stars of golf and the wider sporting world. 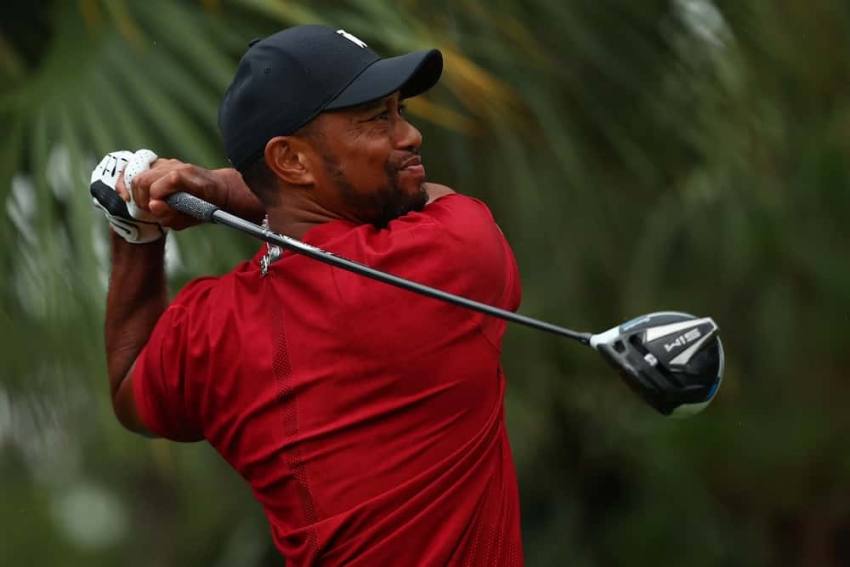 Tiger Woods was in hospital with serious leg injuries after a car crash on Tuesday that sent shockwaves through golf. (More Sports News)

The 15-time major winner had to be rescued from his vehicle early in the California morning after coming off the road and overturning.

He was taken to surgery as the sporting world waited for updates on his condition.

Woods' close friend Justin Thomas said: "I'm sick to my stomach. You know, it hurts to see one of my closest friends get in an accident. Man, I just hope he's all right. Just worry for his kids, you know. I'm sure they're struggling."

Australia's former world number one Adam Scott added: "It's sickening. He's our hero out here. You think guys like Tiger and Kobe Bryant are untouchable, but they're not. I just hope he's all right."

Basketball great Magic Johnson called for a rush of goodwill towards the 45-year-old, saying: "Everyone send your prayers out to Tiger Woods! He was just in a bad car accident. Let us all pray for his speedy recovery."

The shock among PGA Tour stars was telling of the esteem in which they hold Woods.

Bryson DeChambeau said he was "heartbroken and shocked", while Justin Rose addressed Woods as he wrote on Twitter: "Just seen the awful news. We know how tough you are, we've seen it a hundred times. Hoping and praying you're ok my friend."

Everyone send your prayers out to Tiger Woods! He was just in a bad car accident. Let us all pray for his speedy recovery

Ian Poulter said: "Thoughts are with @TigerWoods and others involved, wishing a speedy recovery and I hope the injuries are not bad."

Xander Schauffele, quoted on the PGA Tour website, said: "My putting coach called me and told me. The volunteer who gave me a ride showed me a picture of it, and I read they used the jaws of life.

Baseball great Alex Rodriguez wrote: "Praying for my brother @TigerWoods as we all anxiously await more news. Thinking of him and his entire family."