To Finish IPL 2021 In September, BCCI Tells England To Advance Tests By A Week

Thirty-one matches remain to be played to conclude IPL 2021. BCCI needs a three-week window for this 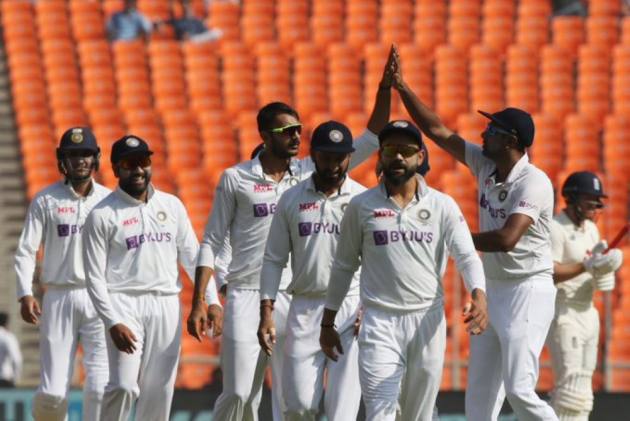 In an attempt to complete the remainder of Indian Premier League 2021, BCCI has requested England and Wales Cricket Board to advance the first Test by a week. (More Cricket News)

India are slated to tour England for World Test Championship final against New Zealand followed by five-match Test series against England starting  June 18. The first England-India Test is scheduled to start on August 4.

As per report in ESPNcricinfo, BCCI request comes as it tries to find a window to host the remainder of 31 matches of IPL 2021 before the scheduled T20 World Cup.

As per BCCI request if all the Test matches start a week early, it will give them a three-week window to host IPL 2021 in time before the  T20 World Cup starts in October.

But it seems easier said than done, as ECB will have to change its entire plan which will include hotel bookings, bio-bubble arrangements,  broadcast schedules and ticket sales.

While no one from BCCI has officially confirmed the development, former England captain and renowned cricket writer Michael Atherton has reported about the development in 'The Times'.

"At this late stage it is hard to see the ECB acceding to any potential change and it is expected to hold its ground," Atherton reported.

Besides ECB will have to bring counties on board and also change its plans for 'The Hundred,' which is supposed to start  in July and run till August.

"The fifth Test of the India series is due to be held at Emirates Old Trafford between September 10-14. Lancashire have already pre-sold three full days, and with a fair wind between now and then, would expect to sell the match out completely.

"Moving the game at this late stage to earlier in the season would create logistical headaches for Lancashire, the ECB and the England team, not to say those spectators who have spent money and planned to attend," Atherton reasoned.

It still remains unclear where the remainder of IPL 2021 will be hosted. UAE seems to be favoured option for hosting IPL 2021 with Pakistan Super League Season 6, which was also suspended due to COVID-19 cases, also headed for Abu Dhabi. (With inputs from PTI)