The New Zealand cricket team had abandoned their tour of Pakistan earlier this year due to security reasons. The Blackcaps will now make good that in the next cycle. 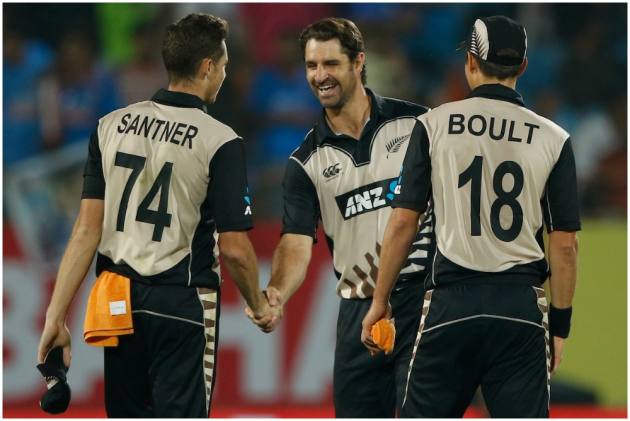 Following successful meetings between the two administrations in Dubai last month, it was agreed that New Zealand will tour Pakistan in December 2022-January 2023 to play two World Test Championship Tests and three ICC Super League ODIs - before returning in April for five ODIs and five T20s. This is sort of a Happy Christmas-cum- Happy New Year's Gift for Pakistan!

At a time when coronavirus is threatening to upset the international sports calendar, the agreement between NZC and PCB should serve as template for other major cricket boards.

The first visit was already agreed as part of the usual Future Tours Programme (FTP); the second was organised as a replacement for the matches lost after New Zealand abandoned their tour of Pakistan in October citing security concerns.

The latter includes two extra ODIs, over and above those initially scheduled, and will take place in April as it needs to be played during the current FTP cycle, which ends in May 2023.

NZC chief executive David White said his organisation was pleased the Blackcaps were returning to Pakistan.

“Our respective chairmen, Ramiz Raja and Martin Snedden, had very fruitful and constructive discussions while in Dubai, further strengthening the bond between the two organisations,” said White.

“It’s good to be going back.” PCB chairman Ramiz Raja welcomed the development. “I am pleased with the outcomes of our discussions and negotiations, and thank Martin Snedden and his board for their understanding and support,” said Ramiz.

“This reflects the strong, cordial and historic relations the two boards have, and reconfirms Pakistan’s status as an important member of the cricket fraternity.”

With details of the tours and matches now confirmed, the PCB and NZC will continue to work together to finalise the series dates, which will be announced in due course.