Reigning Asian champion Anshu, had fever, when she reported for weigh-in for the 57kg category on Friday 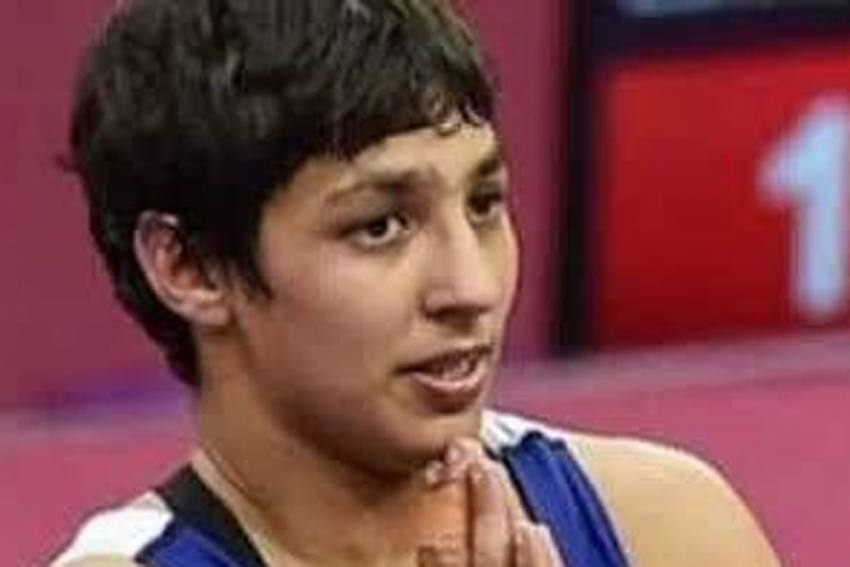 Olympic-bound young Indian wrestler Anshu Malik on Friday withdrew from the Poland Open after catching fever and will be in isolation as a precautionary measure till she gets her COVID-19 test report. (More Sports News)

It has been learnt that when reigning Asian champion Anshu reported for weigh-in for the 57kg category on Friday morning, she had fever and was suggested that she withdraws from the competition.

"Anshu did not want to miss the competition but as a precautionary measure she has been isolated and has given a sample to confirm if she is infected with coronavirus or not," a source in the Indian camp told PTI.

MUST READ: Know Your Olympian: Wrestler Anshu Malik Is Living Her Father's Dream

"It does not look like COVID-19 since she has been in good shape since landing in Warsaw. But such are the times that you can't risk, so she is being tested," the source added.

Anshu's parents had contracted virus last month and till the time they recovered, she and her younger brother had stayed in a hotel in Rohtak. She had come back home only after they recovered.

Anshu, 19, had qualified for the Tokyo Games through the Asian Olympic Qualifier, held in Almaty in April this year.

Anshu is now the second Indian to have pulled out of the last Ranking Series event ahead of the Tokyo Olympics.

Deepak Punia had withdrawn from the men's freestyle 86kg competition due to an elbow injury.

India have so far won a silver medal through Tokyo-bound Ravi Dahiya in the men's 61kg free style competition.

Vinesh Phogat will compete in the 53kg category later Friday.