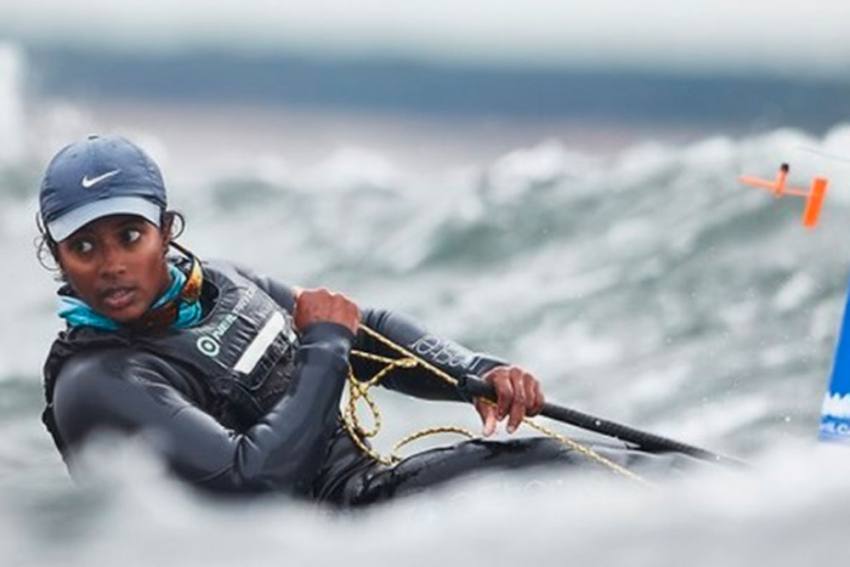 The decision was taken at the 56th meeting of the Mission Olympic Cell held on April 7, when it was decided that all Olympic-qualified athletes will be supported through TOPS.

Anshu (57kg) and Sonam (62kg) were included in the TOPS core group after they secured their Olympic berths by ensuring  silver medals at the Asian Olympic Qualifiers in Almaty, Kazakhstan.

The 19-year old Anshu didn't stop there as she went on to win the gold medal on Friday defeating Mongolia's Battsetseg Altantsetseg 3-0 in the title clash.

Both the wrestlers were previously a part of the TOPS development group and are among six wrestlers to win quotas for the Tokyo Olympics.

Joining them in TOPS programme would be four Tokyo-bound sailors, who created historic first for the country by qualifying for the Olympics.

After Nethra Kumanan became the first Indian woman sailor to qualify for the Olympics in the laser radial event in the Mussanah Open Championship, Vishnu Saravanan and the pair of Ganapathy Chengappa and Varun Thakkar also made the cut for Tokyo in the Asian Qualifiers in Oman recently.

While Vishnu qualified in the laser standard class event, the team of Ganapathy and Varun made the cut in the men's 49er class event.

Currently, there are 113 individual athletes who are supported through the TOPS scheme in the core group.