Greenpeace urged fresh radiation monitoring and continued clean-up efforts, saying its surveys had shown areas of high readings near J-Village, a sports complex located about 20 kilometres (12 miles) from the nuclear plant damaged in the 2011 tsunami 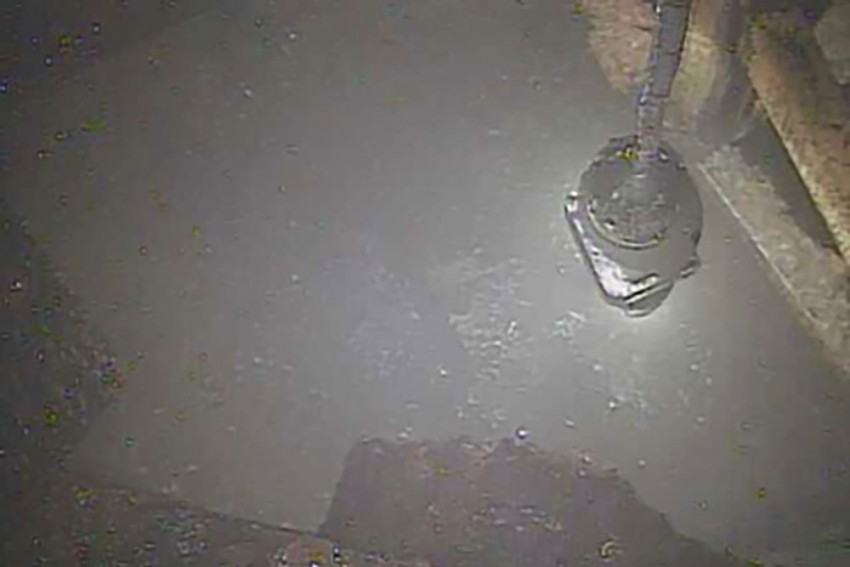 This image released by Tokyo Electric Power Co. (TEPCO), shows a telescopic robot as it examines and captures the image of parts of melted fuel inside of the primary containment vessel of Unit 2 reactor at the Fukushima Dai-ichi plant in Okuma, northeast Japan. Japan’s economy and industry ministry unveiled a draft revision Monday, Dec. 2, 2019, to its decades-long roadmap to clean up the radioactive mess at the Fukushima nuclear power plant, which was wrecked by a massive earthquake and tsunami in 2011.
Tokyo Electric Power Co. via AP
Agencies 2019-12-04T18:48:49+05:30 Tokyo Olympic Games 2020: Radiation 'Hot Spots' Near Torch Relay In Fukushima, Claims Greenpeace 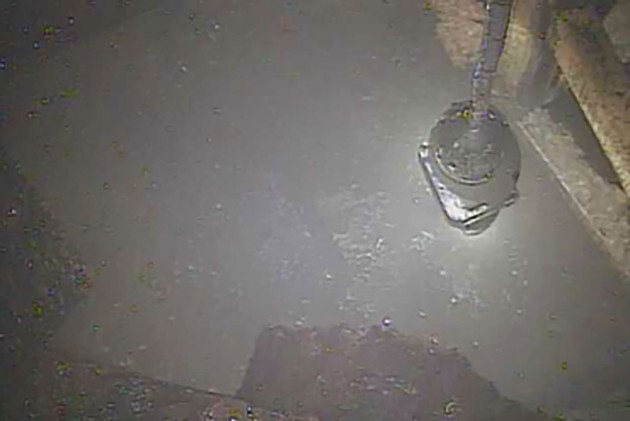 Japan's environment ministry said the area in general was safe but added it was in talks with local communities to survey the region ahead of the Games that open on July 24.

Greenpeace urged fresh radiation monitoring and continued clean-up efforts, saying its surveys had shown areas of high readings near J-Village, a sports complex located about 20 kilometres (12 miles) from the nuclear plant damaged in the 2011 tsunami.

The Japanese government is keen to use the Olympics to showcase Fukushima's recovery from the disaster and intends to use J-Village as the starting point for the Japan leg of the torch relay starting in March.

Originally designed as a training centre for athletes, J-Village functioned for years as a logistics hub for crews working to control and decommission the crippled reactors.

After a clean-up process, the sports centre became fully operational again in April this year, shortly after Japanese Olympic officials decided to use it as the starting point for the torch relay.

Greenpeace said they had detected some spots with radiation levels as high as 1.7 microsieverts per hour when measured one metre (one yard) above the surface.

The hotspots showed a reading of 71 microsieverts per hour at the surface level, Greenpeace said.

Greenpeace said it had relayed its findings to the Japanese government as well as local and international Olympic organisers.

The group will publish a report of its findings in the region next year.