The rest of the contingent will travel between July 16 and 19, informed IOC secretary general Rajeev Mehta 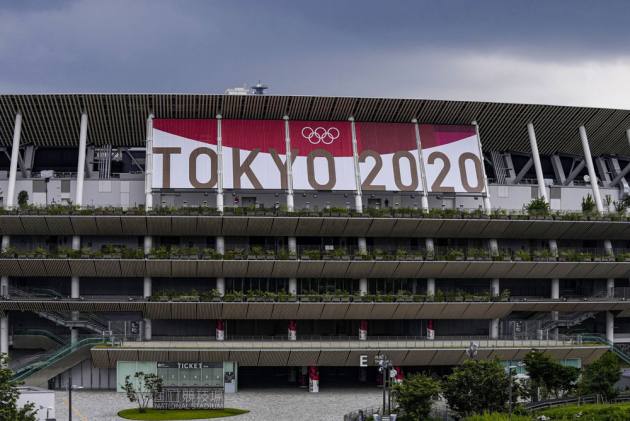 Mehta further informed that the rest of the contingent will travel between July 16 and 19.

Upon reaching Tokyo, all athletes and officials will have to serve three days of quarantine.

"We will have three days of quarantine. The day of arrival is termed as the zero day. After quarantine, we can move around," the IOA official said at an event organised by the YOUTHINK Foundation and Sunshine Senior Secondary School here to felicitate some of the Indian athletes, who have qualified for the Tokyo Olympics.

"The first batch of the Indian contingent, comprising athletes and officials, for the Olympics will leave in an Air India chartered flight on July 14. The rest of the officials will travel between July 16 and 19," Mehta was quoted as saying in a press release.

The Tokyo Olympics will be held from July 23 to August 8.

Mehta conceded that the COVID-19 pandemic has to some extent affected Indian athletes' preparation for the Games.

"...(but) Team India is all set for the Games, with 115 athletes achieving qualification so far in 18 sports, including a historical first in fencing," he said.

Tamil Nadu's C A Bhavani Devi has become the first-ever fencer from India to seal a spot in the Olympics.

Table tennis player G Sathiyan, who has qualified for his maiden Olympics, said that it would be challenging to play in the absence of fans but their support from home would still help them to stay motivated.

During the event, Bhavani Devi said being a woman she faced a lot of challenges to achieve success in her sport.

The event was also attended by ace paddler A sharath Kamal and sprinter Dutee Chand.