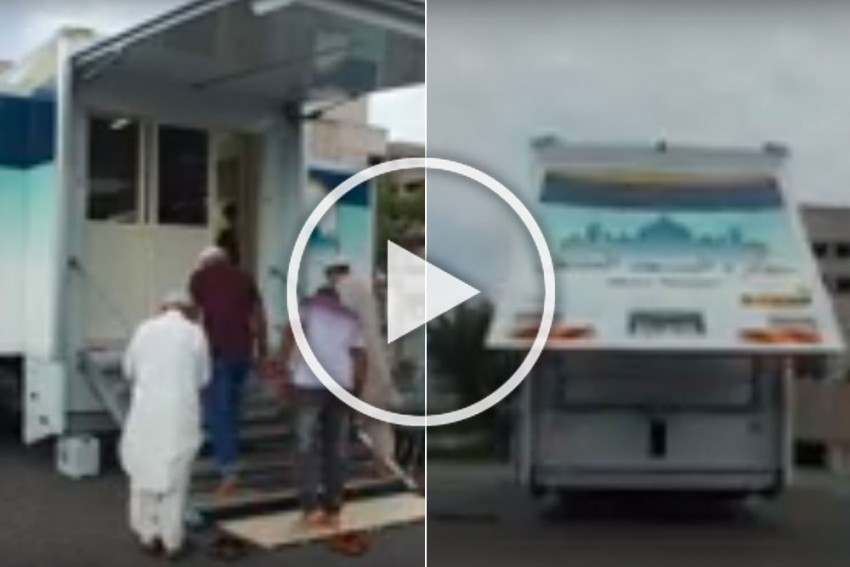 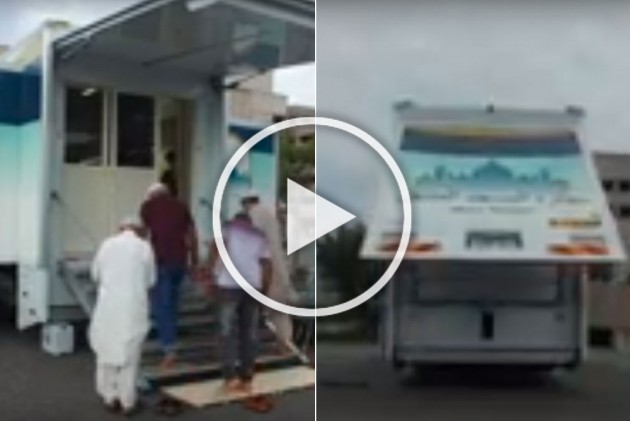 Tokyo Olympics this year will be a unique experience for Muslim athletes, officials and supporters. By the time the Games start in July, they will be greeted with mobile mosques.

There will be prayer rooms available at the athlete's village, but those who are outside the venues will also get designated space for offering prayers, thanks to Mobile Mosque, a fully-equipped 48-square-metre prayer room that opens up on the back of a parked truck.

The back of the modified truck can be widened in seconds and the vehicle also includes Arabic signage and outdoor water taps for pre-worship cleaning.

The Yasu Project, the organization behind the enterprise, plan on pitching up outside venues during the Olympics, which run from July 24 - Aug. 9, reports Reuters.

The organization’s CEO Yasuharu Inoue hopes athletes and supporters alike will use the truck.

“I hope it brings awareness that there are many different people in this world and to promote a non-discriminatory, peaceful Olympics and Paralympics.”

Tokyo 2020 said that they were looking at various avenues to provide appropriate facilities for all religious groups.

Reports claimed that there were 105 mosques in Japan at the end of 2018. But with these spread across the country and many of them small and on the outskirts of Tokyo, it may be difficult for Muslims who need to pray five times a day.

Inter Vs Milan: Why Have Rossoneri Fallen So Far Behind Nerazzurri?