Tokyo Olympics: 80 Per Cent Of Facilities Lined Up For 2021, Says Organising Committee

Tokyo Olympics organisers are still working to secure the 5,000-apartment Athletes Village and the Tokyo Big Sight, a hulking convention center on Tokyo Bay that will be used as the main press center 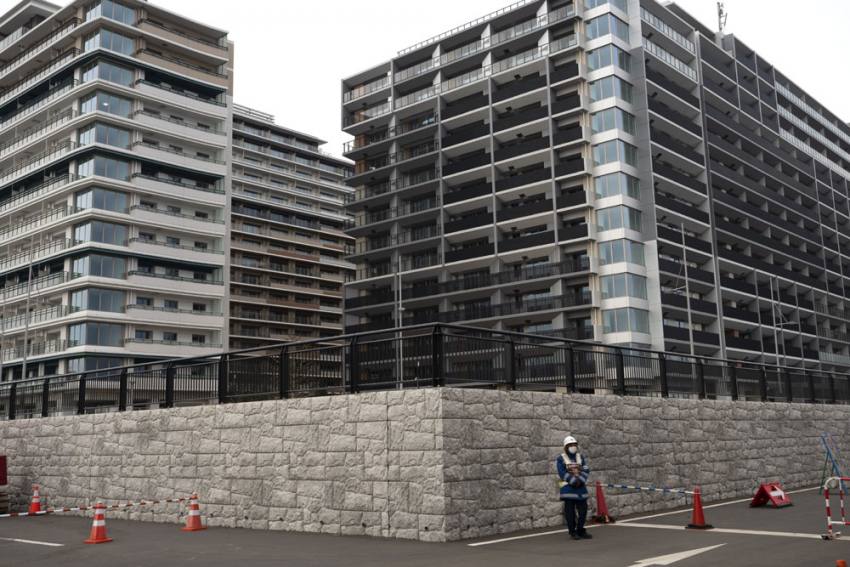 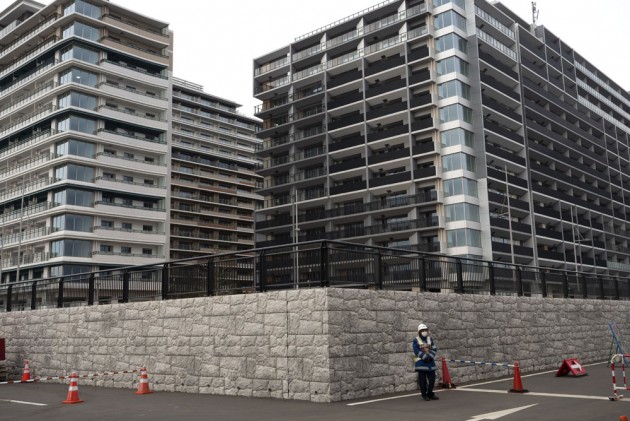 About 80 per cent of the facilities needed for next year's postponed Tokyo Olympics have been lined up, the president of the organising committee said Friday.

Two of the largest venues have not yet been secured, however.

"For a significant number of facilities, about 80 per cent of them, we have already gained basic approval for their use next year," Yoshiro Mori said, speaking at an executive board meeting of the organising committee.

"However, there are also venues that already have reservations for other users next year."

Organisers are still working to secure the 5,000-apartment Athletes Village and the Tokyo Big Sight, a hulking convention center on Tokyo Bay that will be used as the main press center. They have said they are optimistic but work remains.

Organisers have spoken for weeks about "simplifying" next year's Olympics to save money because of the delay caused by the coronavirus pandemic. But neither Mori nor CEO Toshiro Muto offered details on Friday, and nothing on what the delay will cost and who will pay.

Muto has mentioned "200" targets for downsizing, but offered no names.

The cost of the delay in Japan is estimated at USD 2 billion to USD 6 billion, with Japanese taxpayers picking up most of the bills. The International Olympic Committee has said it will chip in $650 million, but has not offered specifics.

Other unknowns: Will fans be allowed, will tickets be refunded, will there be a vaccine, and will 15,400 Olympic and Paralympic athletes face quarantines? Organisers say it could be many months before the complete outline of the Olympics is clear.

"There is much uncertainty and various observations on what the coronavirus situation will be next summer," Mori said.

"It is too early to speculate and discuss at this point.

"Taking into consideration the new situation economically, socially and medically, we believe that a safe, secure and simple games is the way to go for Tokyo 2020," Mori added.

"While this is what I say now, it may well be the case that by next summer we could be asked for something festive. But at the current moment, in our preparations, we need to take into consideration whether an overly celebratory event will be widely accepted."

Muto said athletes were not likely to face many of the cuts, with most in non-sports related fringe areas.

"I wouldn't say (athletes) they are not subject to the simplification, but we will make sure we are very considerate about the athletes as we open discussions," Muto said.

Muto said keeping sponsors was a priority. He said their contracts expire at the end of the year and more than half of them are undecided about continuing.

Tokyo has lined up USD 3.3 billion in local sponsorship revenue, at least twice as much as any previous Olympics. This makes up more than half the income for the privately funded operating budget of USD 5.6 billion.

"They (sponsors) do need to be able to see a commitment form our side that the games will be held next year," Muto said.

He acknowledged uncertainly remains. Will the Olympics really happen amid the worldwide pandemic? He said sponsors must be convinced.

"I don't think there is anyone that can really promise that the Olympics and Paralympics will be held in 2021 for sure — 100 per cent in any circumstance," Muto said.

"But the fact we can show our commitment and dedication in making sure that we can somehow open the Olympics is something we can do as an organisers."