Tokyo Olympics: Ashleigh Barty To Stay Outside The Village, Bubbles Within Bubbles For Australian Athletes

Ashleigh Barty, who only last week lifted her maiden Wimbledon title, is hoping to continue the momentum and add an Olympic gold medal to her kitty 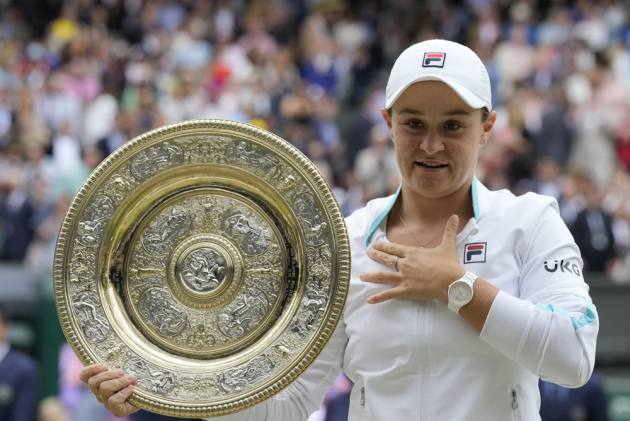 The day after Ashleigh Barty's arrival into Japan, Australia's chef de mission Ian Chesterman has confirmed the world number one tennis player will not be staying inside the Olympic village during her stay in Tokyo. (More Sports News)

Barty, who only last week lifted her maiden Wimbledon trophy, is hoping to continue the momentum and add an Olympic gold medal to her kitty.

So far, four athletes have tested positive for Covid-19 inside the Olympic village - including three from South Africa and one from Japan.

However, Chesterman emphasised that Australia has not instructed their athletes to keep away from athletes of a particular country.