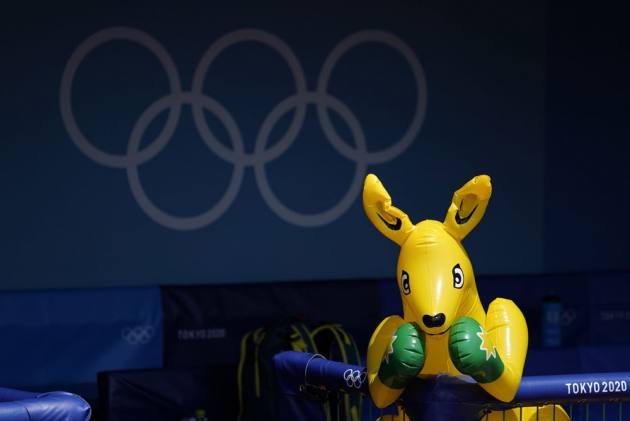 Australian chef de mission Ian Chesterman has strongly criticized the Olympic rugby and soccer players for their bad behaviour on their return flight to Sydney.

Chesterman, speaking on Wednesday in Tokyo, listed out "bad behavior, failing to respond to requests from staff members, excessive drinking of alcohol, and that one member at least vomited into the toilet", when asked about the details of the incidents in the aircraft.

The players had apparently been partying since the evening of Thursday, 29th July, before boarding flight back to Sydney on Friday morning.

Chesterman confirmed there were 49 Australian athletes on the Japan Airlines flight and did not have details of who the trouble-makers were.

However, the chef de mission was confident the Australian rugby and soccer federations will investigate and may impose sanction on specific athletes.