The draw for the Tokyo 2020 Olympics will be held on July 8, 2021 in Milton Keynes, England. Here's how to watch it live, and also check the fact sheet 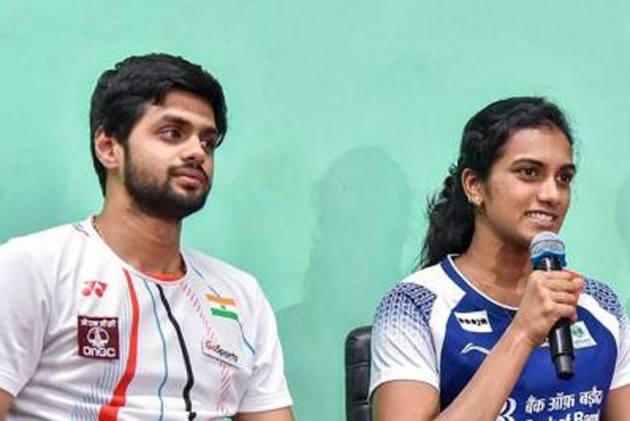 Indian badminton star, PV Sindhu will enter Tokyo Olympics as one of the favourites. But a lot will depend on the draw she gets. The entry list featuring 43 players for the women's singles was announced on July 5. (More Badminton News)

A total of 173 athletes - 87 men and 86 women - from 50 National Olympic Committees have qualified for the Tokyo Olympics. And they will know their respective fixtures today, 14 days before the start of the Games.

All you need to know about the Tokyo Olympics badminton draw

When is the Tokyo Olympics badminton draw?

The Tokyo Olympics badminton draw will happen on July 8 (Thursday), 2021.

Where is the Tokyo Olympics badminton draw happening?

The Tokyo Olympics badminton draw will be held at the National Badminton Centre in Milton Keynes, England.

What is the start time for Tokyo Olympics badminton draw?

Where to watch the Tokyo Olympics badminton draw live?

Hendra Setiawan (Indonesia) could become the first badminton player in Olympic history to medal 13 years apart if he reaches the podium in Tokyo. Now, 36, he won men’s doubles gold with the late Markis Kido at Beijing 2008.