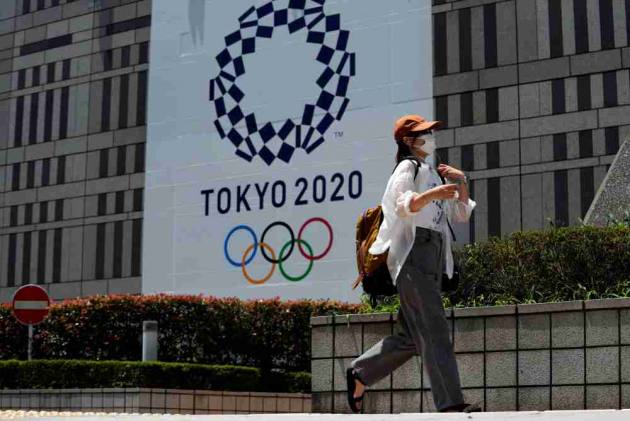 Czech beach volleyball coach Simon Nausch tested positive for COVID-19 on Tuesday, making him the fifth resident of the Olympic Village to be infected by the virus. (More Sports News)

This was after the country's men's beach volleyball team player Ondrej Perusic tested positive for COVID-19 at the village on Monday. The total number of Games-related COVID cases stands at 67 right now, according to the official list updated daily.

"The Czech team at the Tokyo Olympics must deal with another positive test for COVID-19. Regular antigen analysis revealed the presence of the virus in the coach of beach volleyball players Simon Nausch," the Czech Olympic Committee stated.

"After confirming the finding with a PCR test, he left the Olympic village for isolation, just like the day before volleyball player Ondrej Perusic."

Nausch said he is glad to be shifted out before becoming the reason for someone else's positive test.

"Due to previous cases in our team, we tried to be extremely careful, unfortunately it did not work. But I'm really glad I'm in isolation before I can jeopardize someone else's participation in the games," said Nausch.

On Sunday, two South African footballers had also tested positive at the village, adding to the concerns surrounding the Games amid a pandemic.

The Czech team assured cooperation to the organisers.

"Anyone can get infected, we are definitely not alone in a similar situation. At least you know that regular testing works and captures positive cases right from the start. It's unpleasant for us, but we will deal with it," said the head of the contingent Martin Doktor.

On Tuesday, the Tokyo Organising Committee announced nine new cases in its daily update, which included the first instance of a volunteer getting infected.

The mega-event opens on July 23 and will be held without spectators to minimise the risk of it becoming a super spreader.