Tokyo Olympics: Day 2 Full Schedule And Where To Get Live Streaming Of India's Events

Saturday will be Day 2 of Tokyo 2020. Shooters, boxers, archers and hockey players begin their campaign. Watch them live 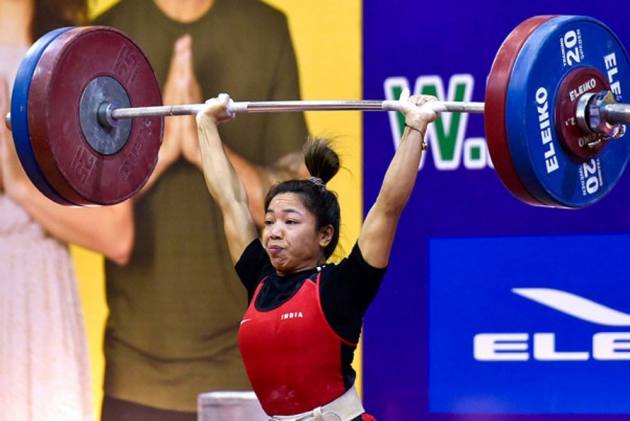 Saturday will be Day 2 of the Tokyo Olympics. Several Indians will be on show at Tokyo 2020 and weightlifter Mirabai Chanu could possibly win India's first medal at the Games.

India's best medal hopes, the shooters and the archers will be on show. India is hoping for a medal in the mixed archery event where Deepika Kumari and Atanu Das recently won a World Cup gold medal in Paris. But it will be interesting to see who India fields as Deepika's partner -- her husband Atanu or Pravin Jadhav on Saturday. The Indian pair will enter the competition as the ninth-ranked team.

Here are the details of Day 2 (July 24) full schedule of Indian athletes at Tokyo 2020. Timings in India Standard Time (IST).

Live streaming of the Tokyo Olympics will be available on Sony Liv.

Mixed doubles Round of 16

Where to watch the Tokyo 2020 Olympics live in India?