The interim order, which will remain in force till the next date of hearing on September 29, was passed by Justice C Hari Shankar on a plea moved by Sony Pictures Networks India 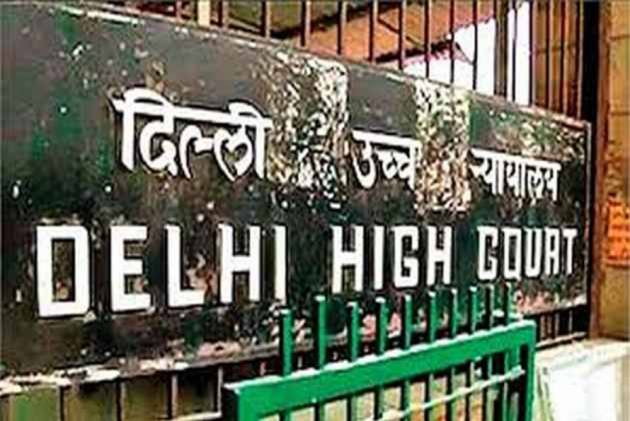 The ex-parte interim order, which will remain in force till the next date of hearing on September 29, was passed by Justice C Hari Shankar on a plea moved by Sony Pictures Networks India which is the exclusive broadcaster of Tokyo Olympics.

Advocate Abhishek Malhotra, representing Sony Pictures, told the court that his client was the “right holder broadcaster” as it had acquired an exclusive license for exploitation and media rights over the Tokyo Olympics.

In its agreement with the International Olympics Association, Sony Pictures had the exclusive right to broadcast the games over any media platform, he submitted.

He highlighted that there were over 40 websites and over 30 multi-system operators and local cable operators illegally broadcasted pirated content in violation of the copyright act and argued that the new IT Rules of 2021 required an ISP to protect a party's proprietary rights.

In the plea, Sony Pictures has stated that these websites and cable TV operators were habitual defaulters as they have in the past infringed its exclusive rights for the broadcast of certain cricket matches.

After hearing Malhotra, the court issued summons in the plea and sought response from the defendants within four weeks.