Japanese media have said the opening ceremony will be limited to 6,000 athletes. About 11,000 are expected to compete in the Olympics. The Paralympics add another 4,400 athletes 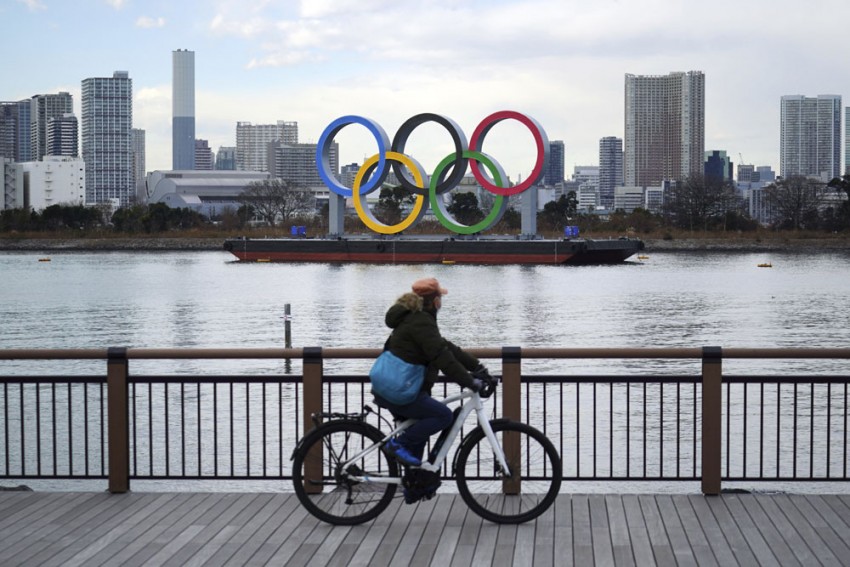 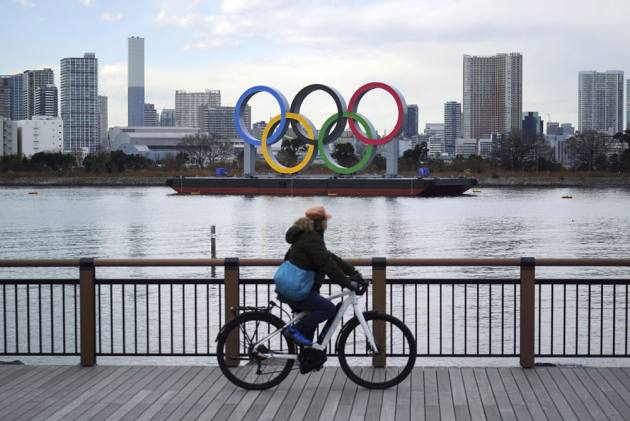 Former IOC vice president Dick Pound says the Tokyo Olympics could go ahead without fans. And he predicted the games will open on July 23 despite surging coronavirus cases in Japan and around the globe. (More Sports News)

"The question is — is this a 'must-have' or 'nice-to-have.' It's nice to have spectators. But it's not a must-have,” Pound said in an interview with Japan's Kyodo news agency published on Thursday.

Pound is no longer a part of the IOC's decision-making executive board, but he has been speaking out recently to generate enthusiasm for the postponed Olympics.

His words come as recent polls in Japan show 80% of the public believe the Olympics should not happen with virus cases surging — or will not happen.

Pound, a veteran Canadian Olympic official and inaugural president of the World Anti-Doping Agency, repeated what the IOC and local organizers have been saying for months: the games will be canceled if they cannot be held this time. There will not be another postponement.

Pound said “nobody can guarantee ”the Olympics will open on July 23. But I think there's a very, very, good chance that they can, and that they will.”

Pound's words suggest the Olympics may be shaping up as a largely TV-only event with athletes kept in a bubble, transported back and forth to venues, and encouraged to leave Japan as soon as their participation ends.

Japanese media have said the opening ceremony will be limited to 6,000 athletes. About 11,000 are expected to compete in the Olympics. The Paralympics add another 4,400 athletes.

For the Switzerland-based International Olympic Committee, getting the event on television — fans or no fans — is critical to its finances. IOC President Thomas Bach has acknowledged finances are under “pressure” because of the one-year postponement.

The IOC earns 73% of its revenue from selling broadcast rights. In Tokyo this could amount to $2 billion to $3 billion in lost income if the games were canceled.

“I think the IOC and the organizers are committed to going ahead with the games, if at all possible," Pound said.

“And so they're not going to cancel unless there's a consensus among the government, health authorities and the IOC that it would be too dangerous.”

“But at the moment, the plans are in place. All the indications are that we should go ahead. There's no reason why the games can't go on.”

The local organizing committee has budgeted $800 million in income from ticket sales. The absence of fans would mean a shortfall in revenue. Any shortfall will have to be assumed by various Japanese government entities.

Officially, Japan says it's spending $15.4 billion to prepare the Olympics, However, several government audits suggest it's $25 billion or more. All but $6.7 is public money.

The local organizing committee budget shows the IOC contributes about $1.3 billion to the financing of the Olympics.

A University of Oxford study published last year showed Tokyo is the most expensive Summer Olympics on record.

A date to watch is March 25 when the torch relay begins with 10,000 runners heading to Tokyo over a four-month journey. Kyodo said Pound suggested the relay could be shortened or canceled if necessary.

There was talk early of calling off the relay, but it is heavily sponsored by Toyota and Coca-Cola.

Tokyo and several other prefecture are under a state of emergency until at least Feb. 7. Japan has attributed about 4,700 deaths of COVID-19, relatively low for a country of 125 million.