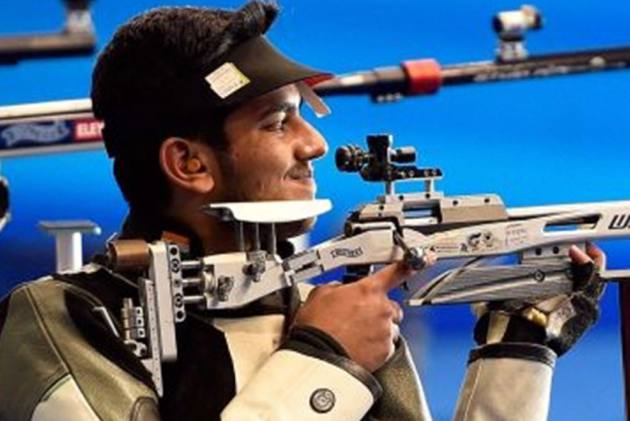 Indian shooters Aishwary Pratap Singh Tomar and Sanjeev Rajput failed to qualify for the finals of the men's 50m rifle 3 positions event at the Tokyo Olympics on Monday.

Tomar finished 21st in the qualification while Rajput was placed in 32nd position at the Asaka Shooting Range as the Indian shooting team returned without a medal for the second straight time at the Olympics.

Only the top 8 athletes qualify for the final.

Tomar shot a total of 1167 with 63 inner 10s in the qualification over the stages of kneeling, prone and standing, while Rajput, appearing in his third Olympics, aggregated 1157 with 55 inner 10s.

With this, Indian shooters failed to win a medal for a second successive Olympics.