Prakash, 27, finished 46th among 55 swimmers as the top-16 progressed to the semifinals 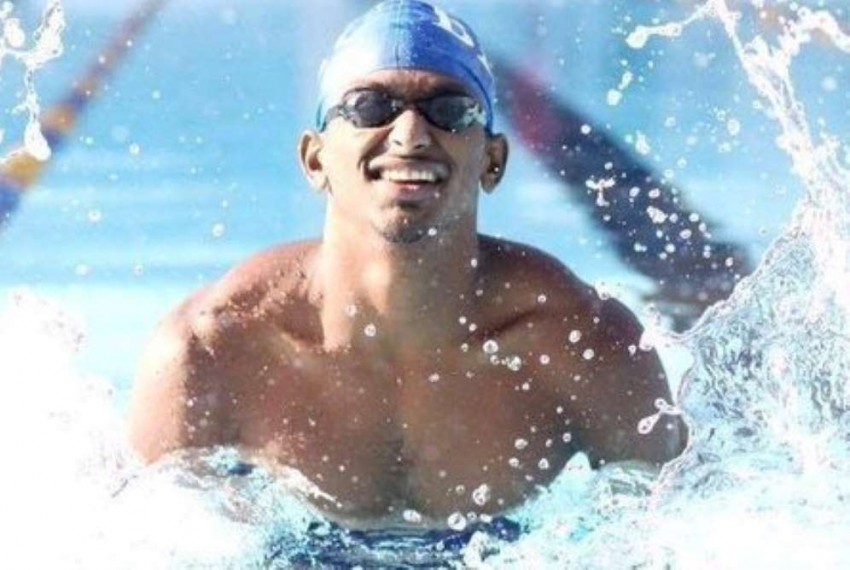 Swimmer Sajan Prakash finished second in his Heat but that was not enough to advance the semifinals of the men's 100m butterfly event as India's underwhelming campaign at the Tokyo Olympics ended in Tokyo on Thursday. Tokyo Olympics | Full Schedule | Sports News

Prakash, who also competed in the 2016 Rio Olympics, finished second in the second-slowest heat with a time of 53.45s.

The 27-year-old from Kerala, finished 46th among 55 swimmers. The top-16 progressed to the semifinals.

Prakash, who became the first Indian ever to breach the Olympic 'A' qualification mark last month to qualify for the Tokyo Games, had finished 24th overall in the 200m butterfly, his pet event, on Monday.

Nataraj, competing in his first Olympics, was ranked 27 among the 40 swimmers in the 100m backstroke.

Both Prakash and Nataraj had raised everyone's expectations in the run up to Tokyo Games by consistently shaving off time from their personal best.

Had Nataraj matched his personal best in his event he would have qualified for the semifinals.

Maana, who qualified for the Games via a "Universality quota" that allows one male and one female competitor from a country to participate in the Olympics, had finished 39th overall in the women's 100m backstroke.