IOC made the announcement after USA's Simone Biles dropped out of the competition due to problems dealing with psychological pressure to perform. 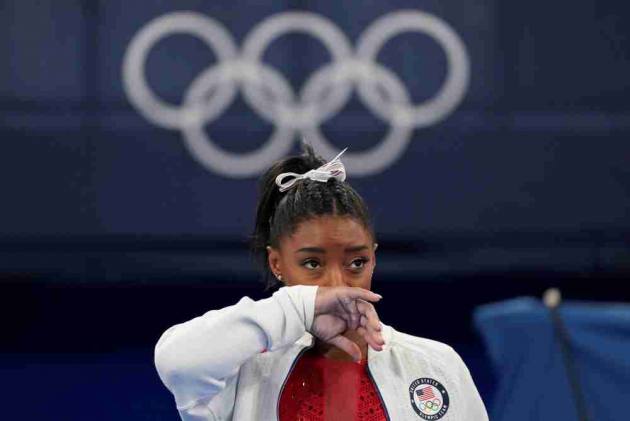 Mark Adams made the announcement after US gymnastics superstar Simone Biles dropped out of the competition due to problems dealing with psychological pressure to perform.

The "Mentally Fit Helpline" is operating 24/7 and will be available up to three months after the end of the Games.

According to the IOC, the helpline "offers in-the-moment clinical support, structured short-term counselling, practical support and, if needed, guidance to the appropriate IOC reporting mechanisms in the case of harassment and/or abuse."

The head of the Olympic Broadcasting Services Yiannis Exarchos said it was "very difficult to have a more Olympic moment than that" referring to Bile's dropping out and her subsequent decision to "stay there and support the team".

On Tuesday, a US bi-partisan congressional panel had accused IOC sponsors like Coca-Cola and Intel for turning a blind eye on the human rights abuses in China's Xinjiang region.

Adams said the committee had to remain neutral.

"Our responsibility is to deliver the Games, which are an amazing thing for the world. That is our responsibility. It is the responsibility of others - the United Nations is very supportive of the Olympic Games and governments to deal with this and not for us," Adams said.