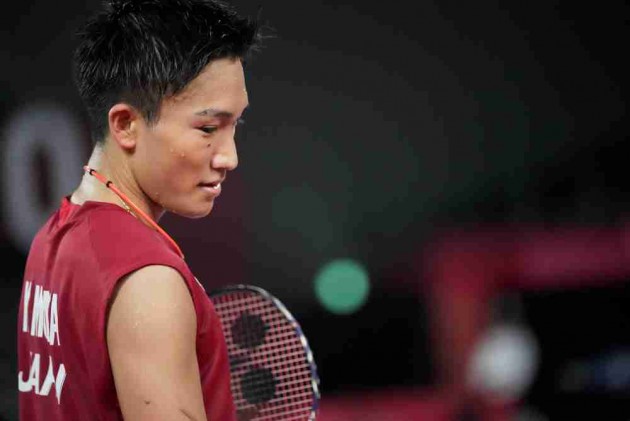 World number one and hosts Japan’s medal hope Kento Momota, 26, has been ousted from the Tokyo Olympics after a shock first round loss on Wednesday.  Tokyo Olympics | Full Schedule | Sports News

Momota lost to unseeded South Korean Heo Kwang-hee 15-21, 19-21, ending his bid for the gold medal after just two games. This comes a day after tennis star Naomi Osaka crashed out of the Games.

The Olympics was supposed to be the biggest test for Momota who made a comeback from a highway accident in Malaysia a year-and-a-half ago. The accident injured him and several Japan team members and took the life of his driver.

The men's singles world number one fractured his eye socket in the crash and then suffered through a bout of double vision on his return to training that had him fearing his career might be over.

He made a winning return to the court at the Japan national championships in December, only to be sidelined again after testing positive for COVID-19 in January.

Just before the 2016 Rio Games, Momota was banned for gambling in an illegal casino.