The IOC and Japanese organizers have repeatedly expressed confidence the Tokyo Games will take place, though they have offered few details on how they can happen in the middle of a pandemic 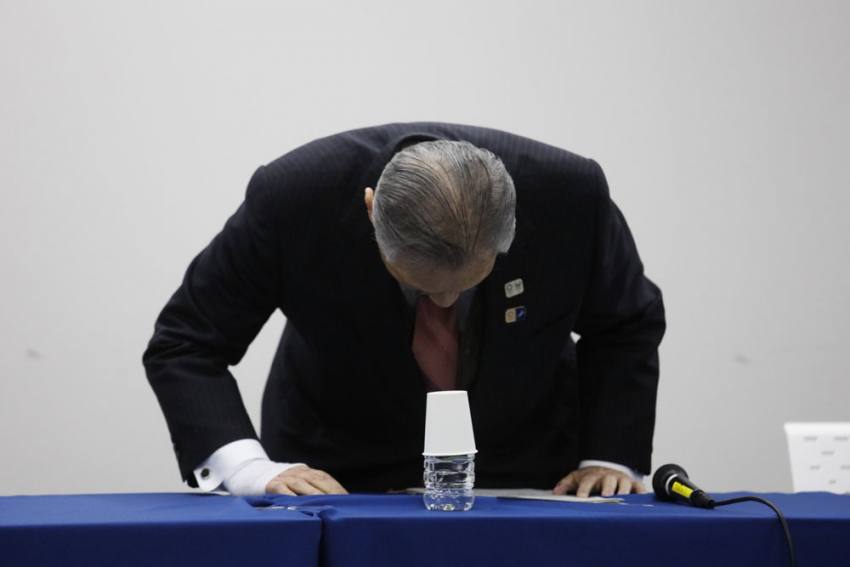 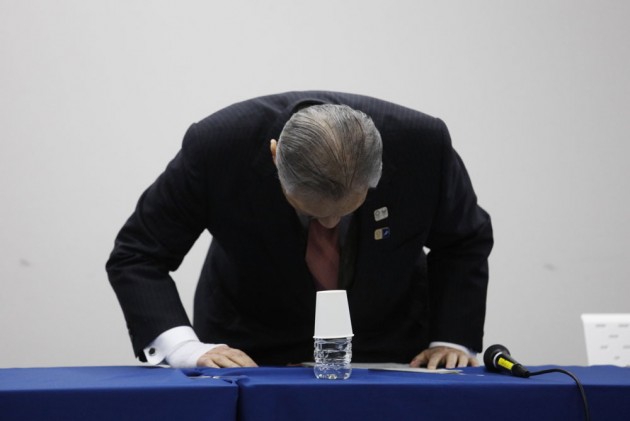 The delayed Tokyo Olympics could not be held next year if conditions surrounding the coronavirus pandemic continue as they are, the president of the organizing committee said Wednesday.

In an interview with Japanese broadcaster NHK, Yoshiro Mori said he was hopeful the situation would improve and suggested a vaccine was the key.

"If this kind of situation (with COVID-19) continues, is it possible to hold the games?" Mori was asked by NHK.

The Tokyo Olympics are scheduled to open on July 23, 2021 — a year from Thursday. A small, 15-minute ceremony without fans is scheduled for Thursday at the new national stadium to mark the date.

The International Olympic Committee and Japanese organizers have repeatedly expressed confidence the games will take place, though they have offered few details on how they can happen in the middle of a pandemic.

The IOC and organizers have also said the Olympics will not be postponed again and would be canceled.

"It would be too much for us to answer each of these hypothetical questions," Mori said. "I don't think this situation will last for another year."

Researchers have said a vaccine could be six-to-nine months away, which Mori said was the key. Some, however, question if young athletes should be a priority, and if all would agree to be vaccinated.

"Whether the Olympics can be done or not is about whether humanity can beat the coronavirus," Mori said.

"Specifically, to develop a vaccine or drug is the first point."

Organizers and the IOC say they want to simplify the games to help reduce the soaring costs. But officials cannot say now if fans will be permitted next year, or if athletes will face quarantines. They say few details will be available until the fall.

About 1,000 deaths in Japan have been attributed to the coronavirus. Tokyo has seen a rising number of daily cases in the last few weeks, which reached a high of almost 300 last week.

But the numbers are relatively modest for a metropolitan area of 14 million.