Earlier this week, a composer whose music is expected to be used at the opening ceremony was forced to resign because of past bullying of his classmates 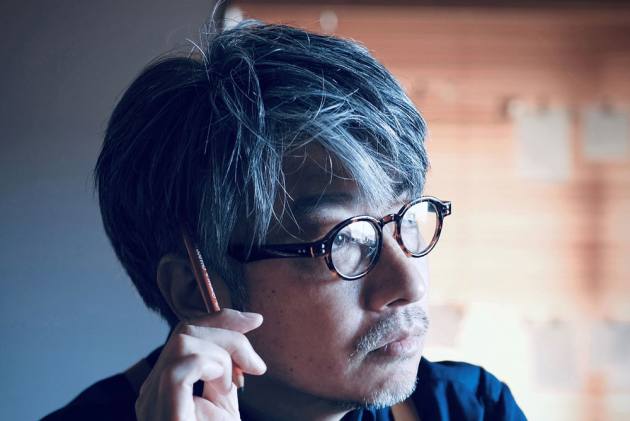 The Tokyo Olympic organizing committee fired the director of the opening ceremony on Thursday because of a Holocaust joke he made during a comedy show in 1998.

Organizing committee president Seiko Hashimoto said opening ceremony director Kentaro Kobayashi has been dismissed. He was accused of using a joke about the Holocaust in his comedy act, including the phrase “Let's play Holocaust,” in one of his shows.

His dismissal comes the day before Friday's opening ceremony of the pandemic-delayed Games.

Earlier this week, a composer whose music is expected to be used at the opening ceremony was forced to resign because of past bullying of his classmates, which he boasted about in magazine interviews.