Patrick Reed will replace Bryson DeChambeau and is undergoing the requisite testing protocol on Sunday and Monday before departing for Tokyo, US Golf said in a statement 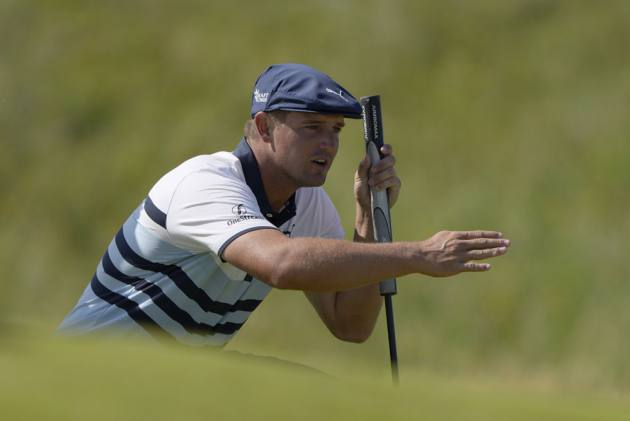 US Open winner Bryson DeChambeau has been pulled out of the United States golf team after testing positive for COVID-19 before his departure for the Tokyo Olympics.

The 27-year-old DeChambeau, who won the Major last year, was found to be infected with the virus in the tests done as part of the final testing protocol.

Patrick Reed will replace DeChambeau and is undergoing the requisite testing protocol on Sunday and Monday before departing for Tokyo, US Golf said in a statement.

The first round of golf competition will start on Thursday.

"I am deeply disappointed not to be able to compete in the Olympics for Team USA," said DeChambeau.

"Representing my country means the world to me and it is a tremendous honour to make this team. I wish Team USA the best of luck next week in Tokyo."

Reed is now the only two-time Olympian for the men's golf competition, as he also played in 2016 Rio Games.

Justin Thomas, Collin Morikawa and Xander Schauffele are the other three golfers in the US men's team while Nelly Korda, Danielle Kang, Lexi Thompson and Jessica Korda are in the women's competition.

"I am so excited to have the opportunity to represent our country and be a part of Team USA in Tokyo," said Reed.

"I wish Bryson nothing but the best, and I know how disappointed he is to not be able to compete, and I will do my best to play my best and represent our country."