54 Indian para-athletes will compete in nine sports at the Tokyo Paralympics. India has won 12 medals in total since it first took part in the 1972 edition 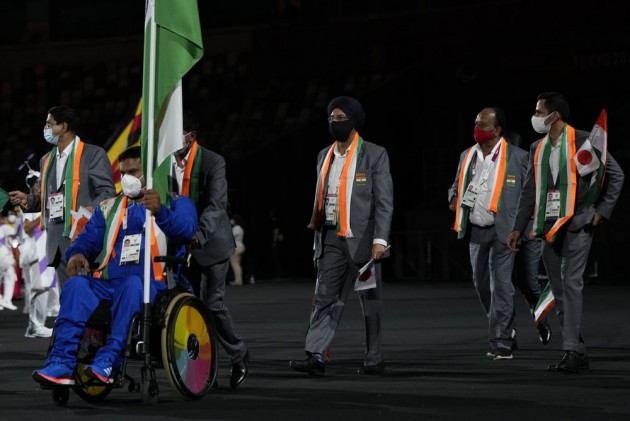 As PCI chief Deepa Malik said, India is "going to create history" at Tokyo 2020 Paralympics. Five years ago in Rio, India won four medals, including two gold, a silver and a bronze. This time, at the Japanese capital, India's realistic target is a minimum of 10. And the country has sent a strong contingent of 54 para-athletes. (More Sports News)

India has won 12 medals in total since it first took part in the 1972 edition and if the projected success materialises, the country could be among the top 25 in the medal tally this time, as against 43rd in 2016 with 2 gold, 1 silver and 1 bronze.

Eurosport channel will live telecast the Tokyo Paralympics in India. The Eurosport channel can now be streamed on the discovery+ app. Doordarshan will also broadcast live events featuring Indian athletes.