The PCI's selection committee picked the team after a two-day trial at the Jawaharlal Nehru Stadium here on June 29 and 30. The selection meeting was chaired by PCI chief Deepa Malik 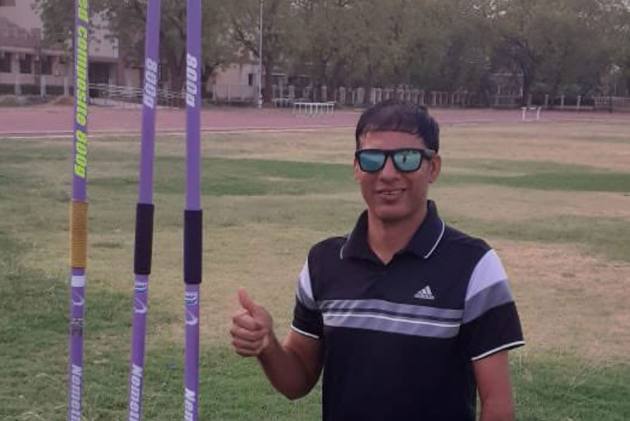 Besides Jhajharia and Thangavelu, who won gold in the F46 javelin and T-42 high jump events respectively in the 2016 Rio Paralympics, other top para-athletes include world record holders Sandeep Chowdhury and Sumeet.

The PCI's selection committee picked the team after a two-day trial at the Jawaharlal Nehru Stadium here on June 29 and 30. The selection meeting was chaired by PCI chief Deepa Malik.

India has been granted 24 slots, including four women athletes, by the World Para Athletics.

The committee also picked men's F-57 javelin thrower Ranjeet Bhati, who was not in the long list of athletes for accreditation as his ranking was low before the trial.

"However, he significantly improved his performance in Final Selection Trial and is ranked 5th as per the MES Ranking as on 01.07.2021," the PCI said.

"His selection is subjected to issuance of the accreditation for the upcoming Tokyo Paralympics 2020."