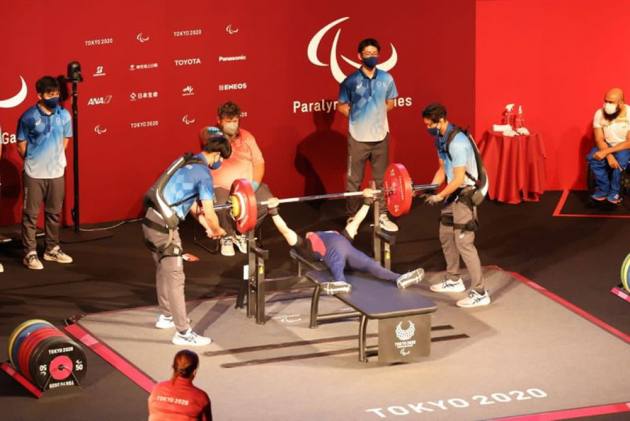 The 2014 Commonwealth Games bronze medallist had the best effort of 93kg.

The 32-year-old Khatun lifted 90kg in her first attempt. She went for 93kg in her second attempt but failed. She managed to lift 93kg in her third try.

Khatun is the only Indian woman Paralympian to ever win a Commonwealth Games medal when she claimed bronze in 2014 in Glasgow. She is also a 2018 Para Asian Games silver medallist.

Powerlifting is open to athletes with an eligible physical impairment in their legs or hips, which would prohibit them from competing in able-bodied (standing) weightlifting.

There is only one sport class in powerlifting, but the athletes compete in different weight categories.