Lalremsiami, the first female Olympian from Mizoram, was made a chief coach in hockey discipline under the state sports and youth services department 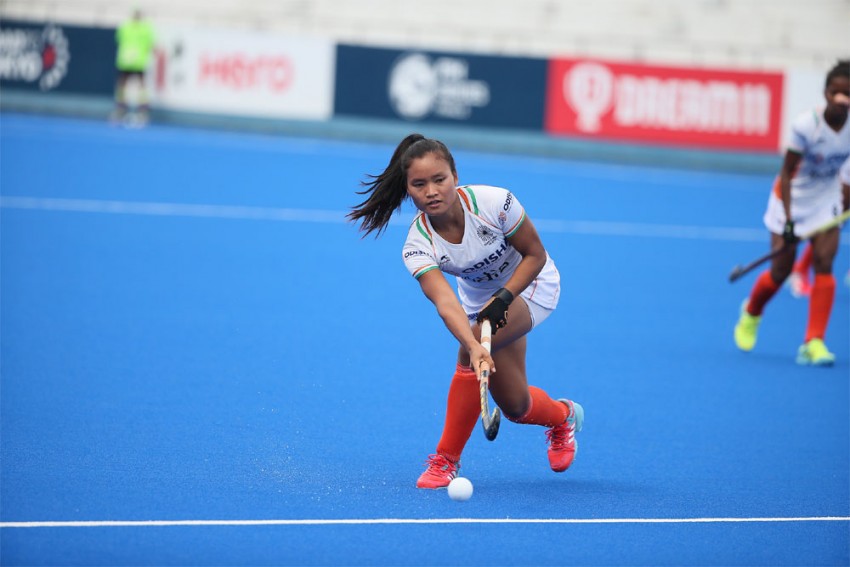 Indian hockey player Lalremsiami, who was part of the women's team which finished fourth at the Tokyo Olympics, has been appointed as the chief coach, a group A post, under the Mizoram sports and youth services department. (More Sports News)

The Mizoram government on Thursday offered the Group-A post to Lalremsiami as an appreciation for her performance at the recently-concluded quadrennial event.

Lalremsiami, the first female Olympian from Mizoram, was made a chief coach in hockey discipline under the state sports and youth services department, a Group-A post similar to assistant director rank.

"Proud to announce that Govt. of Mizoram has approved the appointment of Ms Lalremsiami, National Hockey Player and the only Olympian from #Mizoram at the Tokyo Olympic 2020 to the post of Chief Coach (Hockey) Group-A post under Sports & Youth Services Department," Chief Minister Zoramthanga wrote on his official Twitter handle late Thurday night.

On Wednesday, the state government had allotted a house plot measuring 691.85 square metres to Lalremsiami in her home town Kolasib.

The state government had earlier also announced a cash reward of Rs 25 lakh for Lalremsiami, out of which, Rs 10 lakh was handed over to her mother Lalzarmawii on June 24.

Lalremsiami will arrive in Mizoram on August 25 and State sports director Lalsangliana said a special function will be held at Vanapa Hall in Aizawl on August 26 to give the hockey star a warm welcome.

"The remaining Rs 15 lakh cash incentive, job appointment letter and other rewards will be handed over to her during the ceremony," he told PTI.

The 21-year-old from Mizoram's Kolasib town, which borders Assam, is known to be the first female Olympian from a sports-loving Mizoram.

The last Olympian from the state was archer C Lalremsanga, who represented India at the 1992 Barcelona and 1996 Atlanta Olympics.

Lalremsiami and her teammates had come tantalising close to a medal at the Tokyo Olympics and finished fourth after losing 3-4 to defending champions Great Britain.