Serie A: Antonio Sanabria, Tommaso Pobega On Scoresheet As Torino Edge Past Genoa 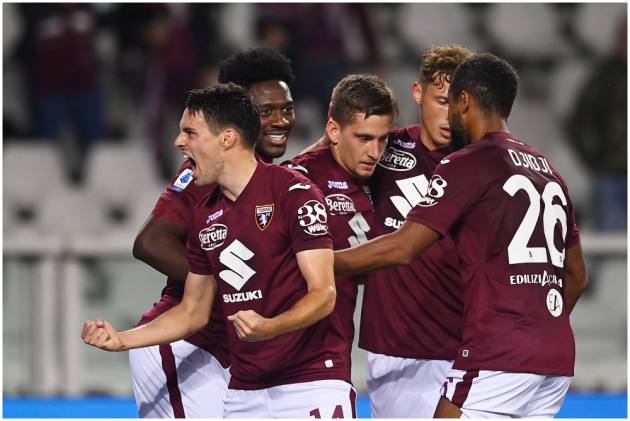 Torino held off a late comeback from Genoa to see out a 3-2 victory in Serie A for its first win in more than a month.  (More Football News)

Antonio Sanabria and Tommaso Pobega gave Torino a 2-0 advantage at the break before Mattia Destro pulled one back for Genoa.

Torino moved up to 10th while Genoa remained in the drop zone, leaving coach Davide Ballardini's job at risk.

Also, Antonio Candreva scored one goal and contributed to another with a free-kick that resulted in an own goal as Sampdoria beat Spezia 2-1 to move up to 13th.