Nuno Espirito Santo joined Tottenham Hotspur after the departure of Jose Mourinho and was in charge of the team for a total of 17 games. 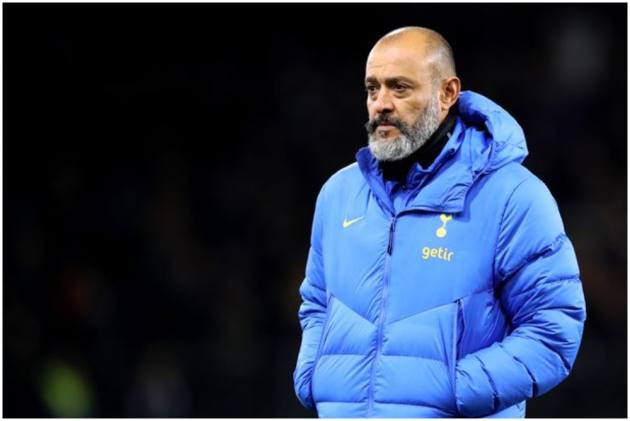 Tottenham Hotspur fired manager Nuno Espirito Santo on Monday after losing half of his 10 English Premier matches in charge of the club in the ongoing season. (More Football News)

The dismissal, after only four months in the job, followed a 3-0 home loss to Manchester United on Saturday.

“I know how much Nuno and his coaching staff wanted to succeed and I regret that we have had to take this decision,” Tottenham managing director Fabio Paratici said.

“Nuno is a true gentleman and will always be welcome here. We should like to thank him and his coaching staff and wish them well for the future.”

Tottenham said an update on the coaching “will follow in due course.” The 47-year-old Nuno signed a two-year contract with Tottenham in June succeeding Jose Mourinho who left for AS Roma. Nuno’s tenure lasted a total of only 17 games.

Nuno joined Tottenham after spending four seasons with Wolves and his departure means Tottenham are looking for their fourth permanent manager in the last three years.

Harry Kane and Co. will be in action against Vitesse Arnhem in the Europa Conference League on Thursday next ahead of a visit to Everton in the Premier League on Sunday.