The English Premier League club did not disclose details, including the length of the contract for the 23-year-old defender who made his Argentina debut this summer 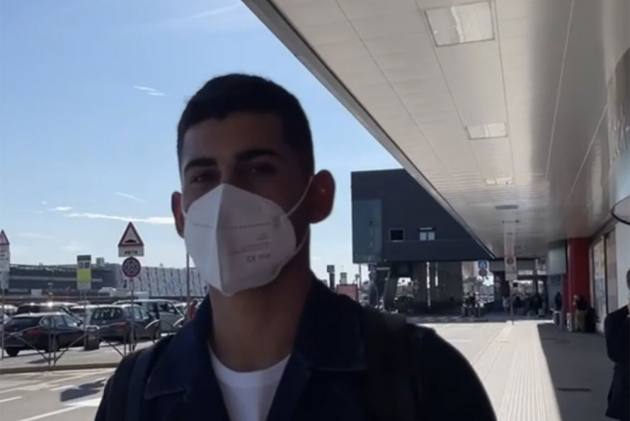 The English Premier League club did not disclose details, including the length of the contract for the 23-year-old defender who made his Argentina debut this summer.

Romero won the "best defender" award in Serie A last season and was a standout at the Copa America, helping Argentina win the tournament.

He made 42 appearances for Atalanta last season including seven in the Champions League.

Romero's arrival follows the departure of Toby Alderweireld. The 32-year-old center back, who played six seasons in north London, signed for Al-Duhail in Qatar last month.

Gollini joined on a season-long loan with an option to make the move permanent. The 26-year-old Gollini is expected to challenge first-choice keeper Hugo Lloris.

The 34-year-old Frenchman has been with Tottenham since the 2012-13 season but his contract expires in June.