Tottenham’s Europa Conference League game against Rennes had already been pushed back this week and the Premier League said Thursday that it approved a request from Spurs to postpone the Brighton match. 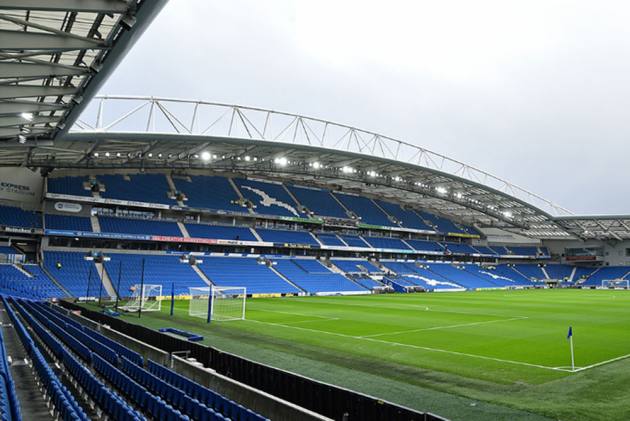 This weekend’s Premier League game between Brighton and Tottenham has been postponed because of an outbreak of COVID-19 among the London club’s players and staff. (More Football News)

Tottenham’s Europa Conference League game against Rennes had already been pushed back this week and the Premier League said Thursday that it approved a request from Spurs to postpone the Brighton match.

Tottenham’s training ground has been closed after manager Antonio Conte said Wednesday that eight players and five members of staff have tested positive for the coronavirus.

The Premier League said its board decided to postpone the Brighton game, which had been scheduled for Sunday, “following guidance from medical advisers, with the health of players and staff the priority.”

The league said it will reschedule the game “in due course.”