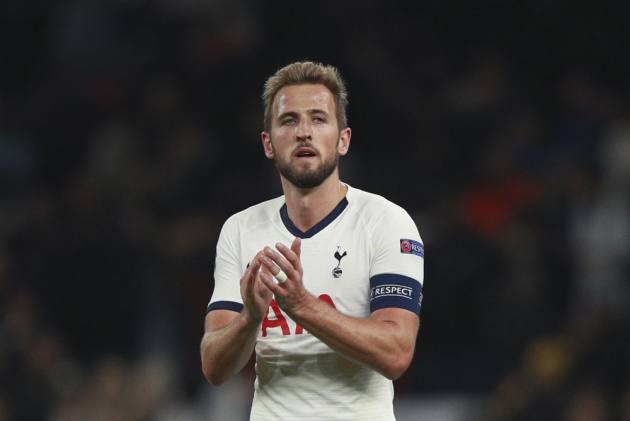 Manchester City's visit to London to take on Tottenham Hotspur has all the makings of a classic. And the one person who will have decisive say, on or off the pitch, is Harry Kane, the wantaway star who has forced Pep Guardiola to publicly admit his desire to sign the England captain. (More Football News)

Kane was back in training with the Spurs and he's likely to feature against his suitors. But Nuno Espirito Santo, who was installed as the new boss ahead of the new season, said he would make a late decision on whether to play the striker.

Then, there is Jack Grealish, who signed for British-record $139 million, is likely to start for City. The former Aston Villa playmaker will hope for a strong start to his City stint.

Clearly, the focus is on the two England players. But both the camps have strong squads. Expect an intense clash.

Manchester City have lost 15 away Premier League matches against Spurs, including in the last two seasons, losing 2-0 in both matches. They have also lost their last three away games against Tottenham in all competitions. But, in their last league meeting, City beat Spurs 3-0 at Etihad.

Overall, City lead Tottenham 65-63 in the head-to-head, with 36 matches ending in draws.

The Star Sports network has the rights to show Premier League matches in India.