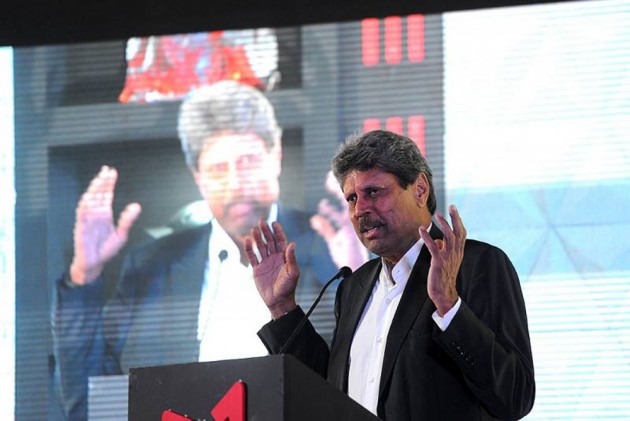 "Our fast bowlers are brilliant. Look at [Mohammed] Shami, Bumrah. As a cricketer, it gives me a lot of happiness to say that today we depend on our fast bowlers. Our bowlers are capable of taking 20 wickets in a match," the former India captain said during a summit.

READ: All You Need To Know About AUS-IND Series

India's pace bowling attack is now considered one of the best in the world. In fact, they helped India win their maiden Test series (the Border-Gavaskar Trophy) in Australia in their last tour.

"We've had spinners – [Anil] Kumble, Harbhajan [Singh], but today no country would like to say 'give them bouncy wickets'," the 61-year-old added.

They will be backed by spinners Kuldeep Yadav, Ravindra Jadeja, Ravichandran Ashwin.

In the previous tour, India relied heavily on Bumrah, Shami, Yadav and Ishant.

India's tour of Australia starts with the first of three ODIs on November 27, and will be followed by a three-match T20I clash.

The Test series is scheduled to begin with a Day-Night encounter in Adelaide, starting December 17.