The former Australia opener said Virat Kohli carries the responsibility of being an influential personality with great respect. 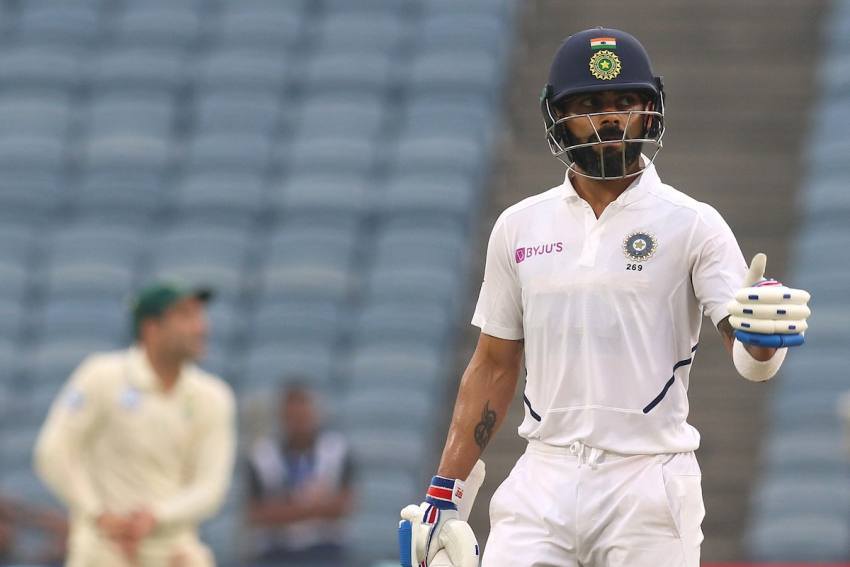 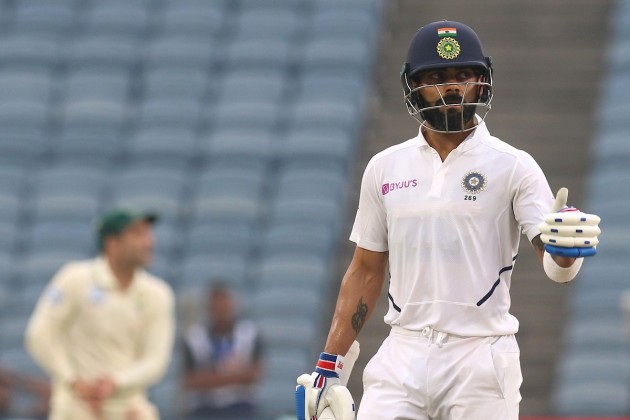 Virat Kohli is "a very powerful guy" in world cricket who can perform both the roles of an aggressive cricketer and a statesman with great aplomb, feels former Australian captain Mark Taylor.  (More Cricket News)

The talismanic Indian skipper has grown in stature over the years notching up brilliant record-breaking knocks. (FULL SCHEDULE)

"I think he is a very powerful guy in world cricket, but I think he does a very good job to walk that fine line in being an aggressive cricketer and also a statesman. I think he's doing it very well," Taylor was quoted as saying by 'Sydney Morning Herald'.

The former Australia opener said Kohli carries the responsibility of being an influential personality with great respect.

"I think he treats that responsibility with great respect. He's still very much his own person when you watch him play.

"I've always found him in the times I've spoken to him to be very respectful to the game and those playing it and those who have played it," Taylor added.

Greg Chappell, who coached India from 2005-07, said the Indian skipper is "one of the most influential players in world cricket" who is not afraid to express his opinions.

"I think he's certainly one of the best players and one of the most influential players in world cricket at the moment.

The 72-year-old Australian great said it augers well for Test cricket that an influential player like Kohli enjoys playing the longest format of the game.

"He loves Test cricket and while he's playing India will treat Test cricket with respect because he has a big say in Indian cricket. That's a good thing," Chappell said.

Kohli will return home after the opening Test, which ends on December 21. He has been granted paternity leave by the BCCI to be with his actor wife Anushka Sharma for the birth of their first child in early January.

Former Australia coach Darren Lehmann feels Kohli will be pumped up to win the lone Test he is playing in.

"That's just the way he plays; he plays full of energy and doesn't want to lose.

"He always pushes the boundaries, but that's what great players do. He wants to win every game. That was one of the more fiery ones [2017 series] going around in recent years," Lehmann said.

The tour will begin with three ODIs starting on November 27, followed by as many T20 Internationals.