Virat Kohli will be on paternity leave after the first Test in Adelaide. Rohit Sharma is expected to join the Test squad subject to his fitness 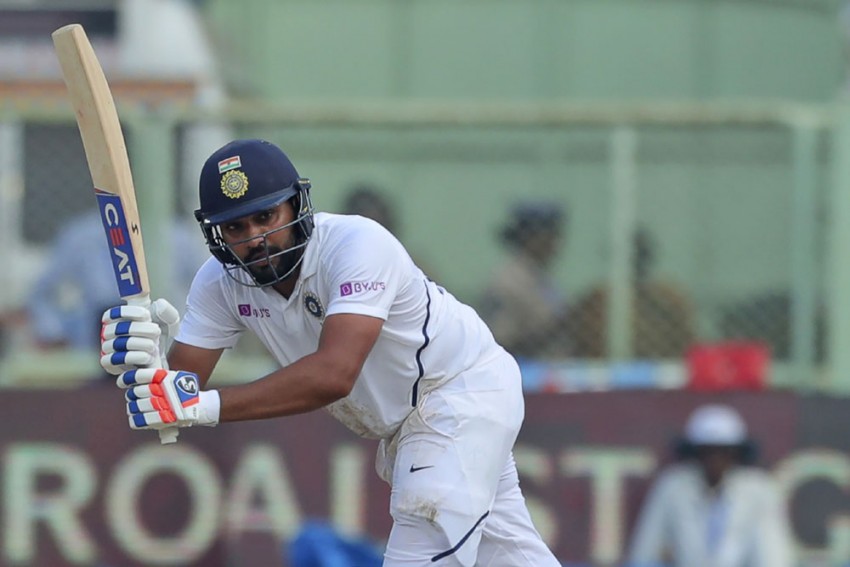 "Rohit Sharma is a quality batsman who hasn't achieved at Test level what he should be achieving in my opinion... Maybe when Virat goes home, he might step up. Having said that, you can't just focus on one player. You have (Ajinkya) Rahane, (Cheteshwar) Pujara, (KL) Rahul, so there's a quality batting line up. Once Virat leaves, it will be an opportunity for someone else to put their hand up and make a mark on the series. Maybe that could be Rohit Sharma," McGrath told Sportstar.

Virat Kohli will be playing the first Test match only before returning home to be with his wife Anushka Sharma for the birth of their first child.

Sharma is recovering from 'hamstring injury' but managed to play for Mumbai Indians in a successful IPL campaign which finished with the team lifting the trophy for the fifth time. But the batsman has been rested for the limited overs series in Australia. He is supposed to join the team for the 4-match Test series for Border-Gavaskar Trophy.

Adelaide will host the first Test from December 17. It will be a day-night match and will be played with pink balls. The Boxing Day Test will stay in Melbourne and will begin on December 26.

The first Test of 2021 will be in Sydney (January 7-11) and the final Test has been scheduled between January 15-19 in Brisbane.

The Virat Kohli-led Indian cricket team and the Australian players, who were part of the IPL  in UAE, are currently undergoing quarantine and training in Sydney.