Sean Abbott is ready to take his chance for Australia, but believes it is more likely to be in the bowling attack in the Test team. 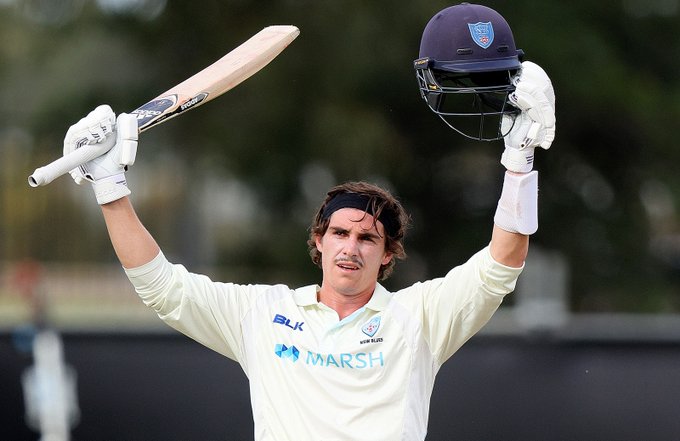 Sean Abbott is ready to take his chance for Australia, but believes it is more likely to be in the bowling attack in the Test team. (More Cricket News)

Abbott was named in a 17-man Test squad to face India, with the series beginning in Adelaide on December 17.

However, Abbott believes his best chance of a Test debut would be as part of Australia's bowling attack.

"I'd be keen to play, I'm happy to put my hand up for any role that would come up. I'll take that opportunity with both hands," he told reporters.

"I probably see myself more as a bowling opportunity as someone who can bat. If there's that opportunity to bat higher up the order and the selectors and Painey [captain Tim Paine] think that I can do that job then I'm not even going to think twice about that.

JUST IN: Australia have announced their Test squad to face India #AUSvIND

"I'm walking out there when I bat as a batsman and trying to do whatever job is in front of me and enjoying that competition of playing Test cricket for my country.

"I'd definitely say probably more of a bowling spot. If a bowling spot came up I'd be more in line for that one as opposed to someone who bats six or seven, but we'll have to wait and see."