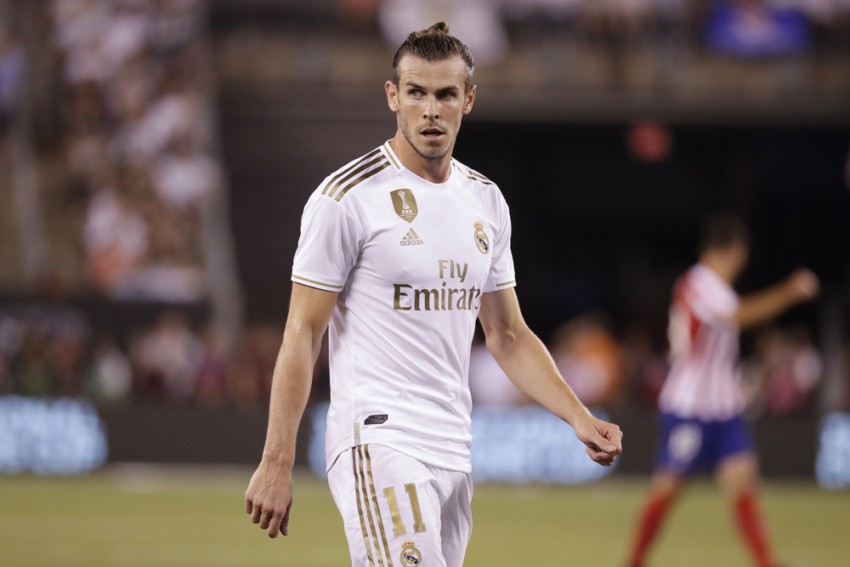 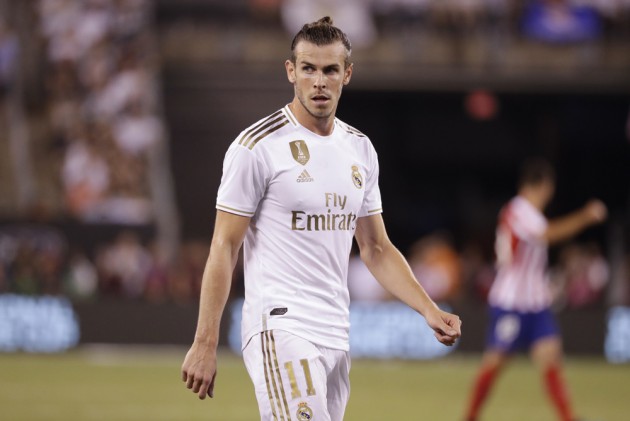 Real Madrid forward Gareth Bale was is on the verge of signing a "1 million pounds a week" deal with Chinese Super League outfit Jiangsu Suning, reports claimed on July 26.

The 30-year-old Welshman has already been told by Real coach Zinedine Zidane that he does not form part of his future plans at the Spanish giants.

Spanish daily Marca claimed that Bale, who has been at Real since 2013 since signing from Tottenham, will earn 22 million euros per season in China and that the deal is almost finalised.

However, later reports by Sky Sports in England suggested the player's representatives were negotiating a mind-boggling 1 million pounds a week contract before the Chinese transfer window shuts.

Champions Leagues since arriving from Tottenham six years ago. Zidane then insisted Monday he meant no disrespect before Bale came on as a substitute in a midweek 3-2 friendly win over Arsenal in the United States.

"He had a good game and I'm happy for him," Zidane said. "I do not know what's going to happen, for now he's with us. It did not change anything."

Bale's agent Jonathan Barnett has already insisted that any deal which sees the Welshman leave the Bernabeu would have to be a permanent one and not one that sees him shipped out on loan.

"There will be no makeshift deals to get him out of the club," said Barnett.

"Gareth is one of the best players on the planet. I can guarantee you he will not be going on loan to any club."