Turkish footballer Cevher Toktas handed himself over to the police and confessed killing his son, Kasim, with a pillow on May 4 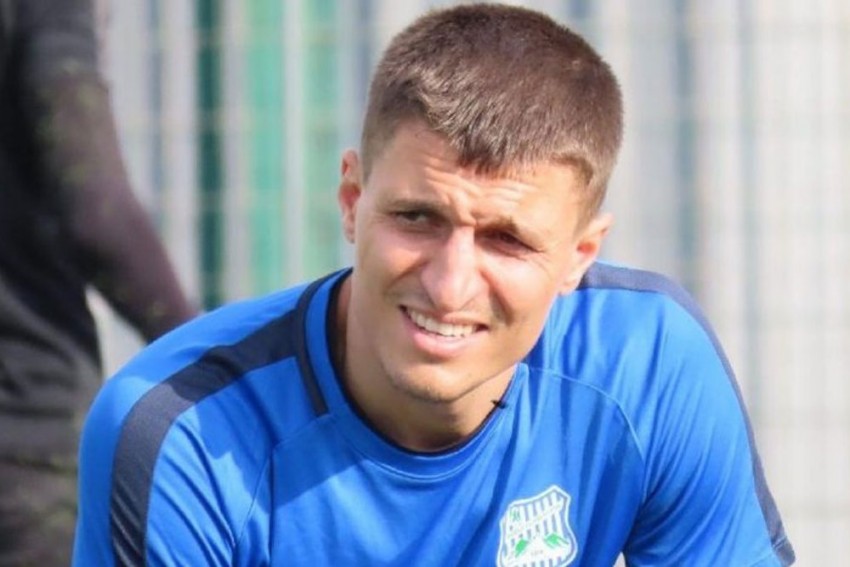 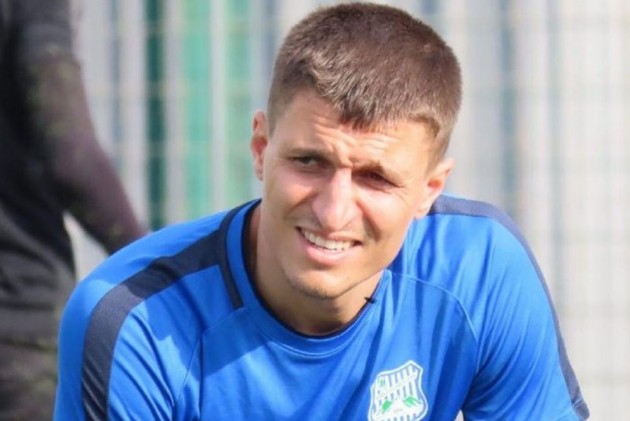 A Turkish footballer has been arrested for killing his 5-year-old son while the boy was being treated in a hospital on suspicion of a COVID-19 infection.

According to reports, Cevher Toktas, 32, handed himself over to the police and confessed to having smothered his son, Kasim, with a pillow on May 4.

The boy's test result returned negative, and the body has been exhumed for an autopsy as part of the investigation, the state-run Anadolu Agency reported.

Toktas, who currently plays with amateur league team Bursa Yildirimspor, told police that he suffocated his son because he did not love him.

Reports claimed that the boy was admitted to the children's hospital in the northwestern province of Bursa with a cough and high fever on April 23, and was placed in isolation along with his father.

Later in the day, Toktas called doctors into the boy's room saying he was having trouble breathing. The child was rushed to intensive care, but died. It was ruled he had passed away as a result of COVID-19.

11 days later, Toktas, turned himself into police because he felt remorse. He has admitted that he suffocated his own child to death with a pillow.

An official statement by Toktas, provided by the Prosecutor, read: "I pressed a pillow on my son who was lying on his back. For 15 minutes, I pressed down on the pillow without lifting it up. My son was struggling during that time. After he stopped moving, I lifted the pillow. Then I yelled for doctors to help to draw any suspicions away from me.

"I never loved my younger son after he was born. I don’t know why I don’t love him. The sole reason why I killed him that day is because I didn’t like him. I don’t have any mental issues," reported Goal.com.

Toktas previously played for the Hacettepe, which briefly competed in the Turkish top-tier Super League.