A second race in Austria has been added to the Formula One calendar and the French Grand Prix brought forward as part of a reshuffle. 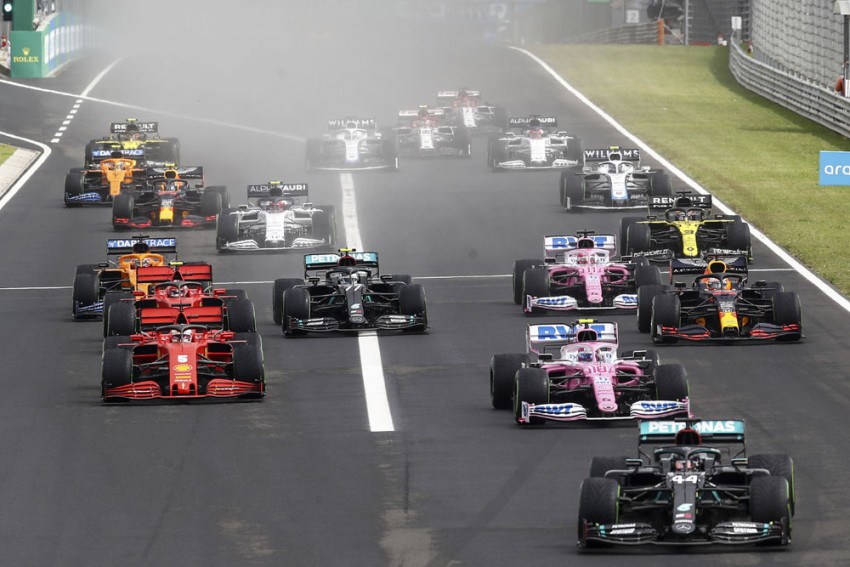 The Turkish Grand Prix has been withdrawn from the Formula One calendar for June and replaced by a second race in Austria. (More Sports News)

Istanbul was added to the schedule two weeks ago as a replacement for the Canadian Grand Prix, which was called off due to coronavirus travel restrictions.

However, that June 13 event has now been dropped for the same reason, with Turkey added to the travel 'red list' for many countries.

The weekend of June 11-13 will now be left clear, while the French GP has been brought forward by a week to June 18-20.

There will then be consecutive weekends of action at the Red Bull Ring in Spielberg, with the Styrian GP followed by the Austrian GP.

A record 23 races therefore still remain scheduled for the 2021 season, which continues with the Monaco GP next week.

Your updated F1 calendar, now with two races in Austria and a slightly earlier race in France#F1 pic.twitter.com/KmFYDnCL4b

F1 president Stefano Domenicali said: "We were all looking forward to racing in Turkey but the travel restrictions in place have meant we are not able to be there in June.

"F1 has shown again that it is able to react quickly to developments and find solutions and we are delighted that we will have a double-header in Austria, meaning our season remains at 23 races.

"We have had very good conversations with all the other promoters since the start of the year and continue to work closely with them during this period."

Mercedes' Lewis Hamilton prevailed at the Spanish Grand Prix last time out and leads the drivers' standings after the first four rounds of the 2021 season.