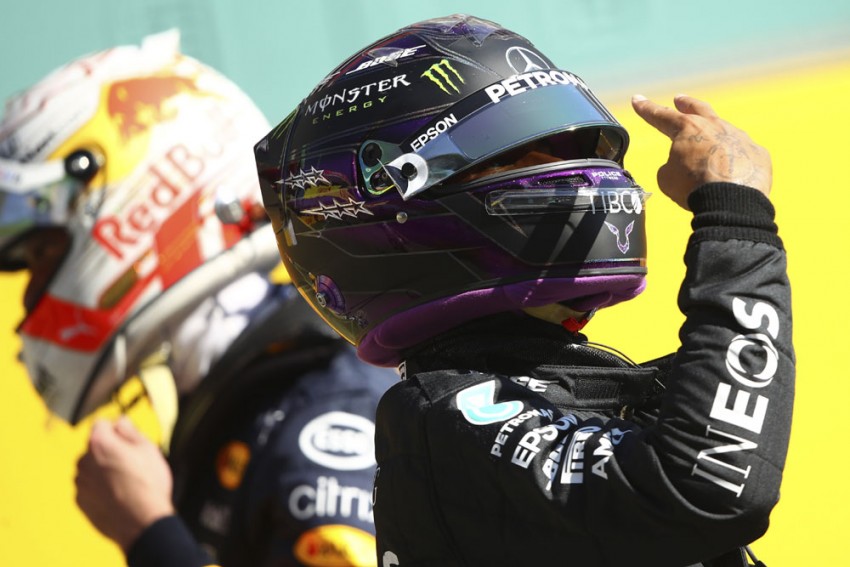 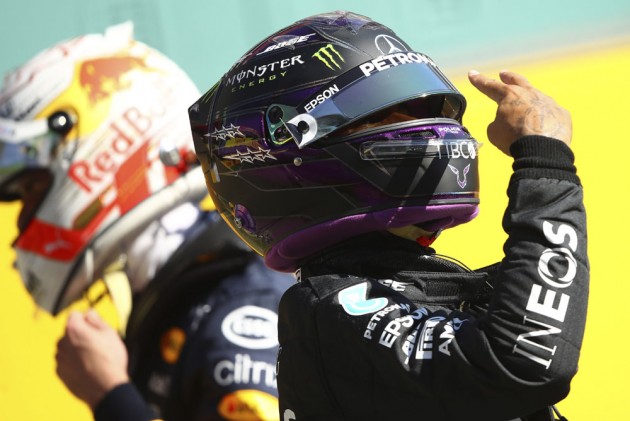 Mercedes driver Bottas was considered the favourite to lead the way in qualifying for the Tuscan Grand Prix on Saturday after topping the timesheets in all three practice sessions.

However, reigning champion Hamilton clocked a time of one minute, 15.144 seconds to ensure he will start from the front of the grid for the fourth straight race and seventh time this season.

Although Hamilton did not improve on his final lap amid high winds, Bottas had to lift off in the first sector of his last run due to Esteban Ocon spinning off and placed second in a front-row lockout for Mercedes.

Ocon came off the track in the final moments of Q3, which brought out the yellow flags, and meant Bottas was unable to complete his flying lap#TuscanGP #F1pic.twitter.com/THlDrdkayk

Ferrari are celebrating their 1,000th grand prix this weekend and will see Charles Leclerc get away from fifth, behind the Red Bull duo of Max Verstappen and Alex Albon.

However, Leclerc's team-mate Sebastian Vettel, who this week agreed to drive for Aston Martin next season, was unable to make into Q3 for the fifth straight race.

Vettel scraped into Q2 at the expense of Pierre Gasly, bringing the AlphaTauri driver back down to earth with a bump after his incredible maiden triumph at Monza last weekend.

Sergio Perez, who will make way for Vettel next year, was sixth but will start behind team-mate Lance Stroll in seventh after being handed a one-place grid penalty for making contact with Kimi Raikkonen in FP2 on Friday.

IPL 2020, Delhi Capitals Preview: Will Ponting Be Able To Fit In Ishant, Rahane And Ashwin Together?