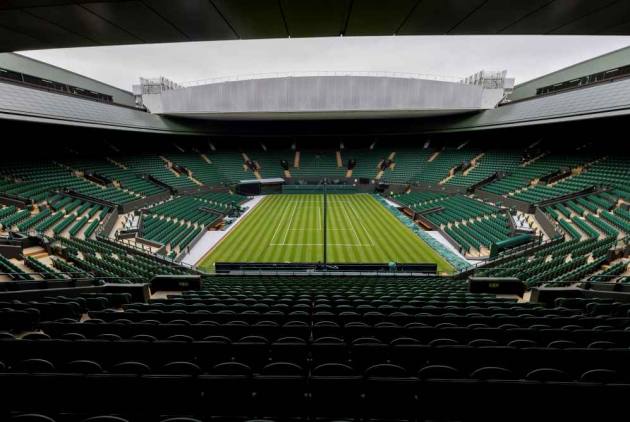 The ITIA was established to ensure integrity of the professional tennis worldwide. It has mandate from all the governing bodies of tennis - ATP, WTA, ITF and Grand Slam Board.

ITIA said it received two alerts the grass court championships from the betting industry which showed irregular betting patterns. ITIA said it is investigating the matter.

ITIA though reiterated that his does not mean that any evidence of match fixing has been found but it does suggest that come time of corruption has taken place.

“ITIA conducts a full and confidential investigation,” it added.

Earlier this year, a tennis player suspected of match-fixing has been arrested in Paris during the French Open. She was later released without charges. Yana Sizikova, who was arrested in Paris after competing in a French Open doubles match, was not formally charged after questioning but remains under investigation.