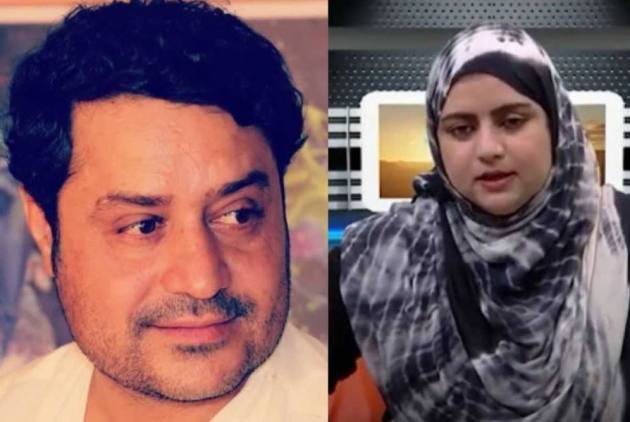 Afghanistan continues to see the killing of innocent people despite consistent efforts of brokering peace between the Taliban and the present government. Sports journalists and athletes, especially women, are being targeted by terrorists. (More Sports News)

Dayee, 33, working for Radio Liberty, was a member of the Afghan Sports Journalists Federation (ASJF). He was killed when a bomb attached to his car detonated in southern Helmand province.

Maiwand was gunned down by unidentified gunmen when she was on her way to work. Five years ago, Maiwand’s mother, an activist, was also killed in a similar fashion.

In January this year, Bismillah Adel Aimaq became the fifth journalist to be killed in the last two months.

As per Afghanistan's Free Media Watch, the violence against journalists increased by 10 percent in 2020 and as many as 11 journalists were killed.

The violence is not limited to journalists. On Sunday, Nooria Tabesh, a member of Afghanistan handball team and president of Sar-e-Pul Province handball body, was killed in an attack by unidentified gunmen.

Nooria and her sister were attacked during Ramadan Iftar as gunmen barged into their house. Nooria was killed, while her sister escaped.