India are the most successful team in ICC U-19 Cricket World Cup, having won four titles till date 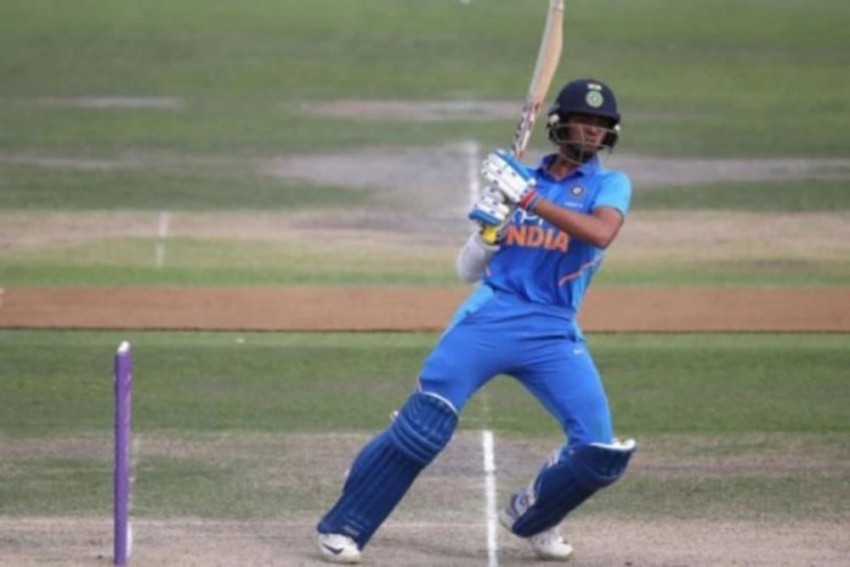 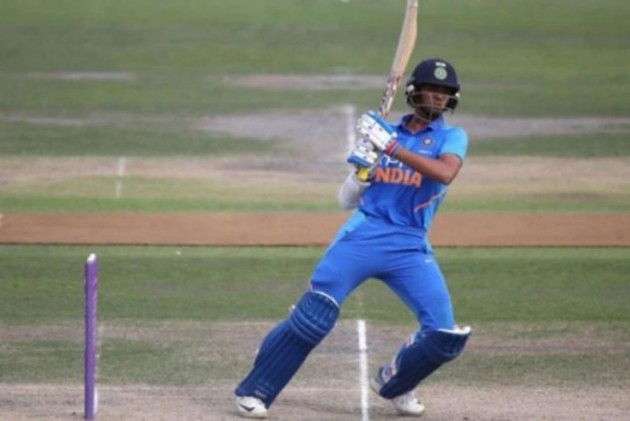 India's Under-19 captain Priyam Garg has revealed that he sought former skipper Prithvi Shaw's advice on planning and team bonding during his preparations to lead the side's world title defence from January 17 to February 9 in South Africa. (More Cricket News)

Before the Under-19 World Cup, the India colts are scheduled to travel to South Africa for three one-day matches against the Proteas U-19 side, followed by a Quadrangular Series featuring South Africa U-19, India U-19, Zimbabwe U-19 and New Zealand U-19.

"Although I haven't spoken to Virat sir yet, I have spoken to Prithvi sir a lot. He told me 'your planning, your process and your team-bonding is most important'," Garg was quoted as saying by 'ESPNCricinfo' ahead of India U-19s departure for South Africa.

"The more the team will feel a sense of togetherness, the better will they perform. Prithvi sir also told me that the team should know what their strengths are. He said that team-bonding played a big role in India's success in 2018," he added.

India is the most successful team in the tournament, having won four titles till date. In the last edition they beat Australia by eight wickets in the final and remained unbeaten in the tournament.

However, Garg insists there is no pressure on the side.

"I am seeing it only as an opportunity to captain a team in such a big tournament. We've played so many events, so that's an advantage for us. As a captain, all I'm thinking about is how to take my team forward... how to navigate the team out of difficult situations," Garg said.

India U-19 head coach Paras Mhambrey said the team is balanced and the practice games ahead of the tournament will provide room for experimenting with a few combinations.

"The good thing is that we're a very balanced side. (We have) seaming all-rounders, spinning all-rounders, quality fast bowlers and batsmen as well. So, those games in South Africa give us an opportunity to experiment and try a few combinations. In case we face such conditions, then we know the right steps."

"You go in with one kind of mindset, but the conditions may not turn out that way. Teams that are flexible will always do well. We're looking at doing that too. We've spoken about it and we're lucky to have a balanced XV," Mhambrey added.

The 13th edition of the U-19 World Cup will be played among 16 teams, split into four groups.

India are placed in Group A with first-time qualifier Japan, New Zealand and Sri Lanka. The top two teams from each group will qualify for the Super League stage.