Venues in St Petersburg, Munich and London have been selected by UEFA for the 2021, 2022 and 2023 Champions League finals. 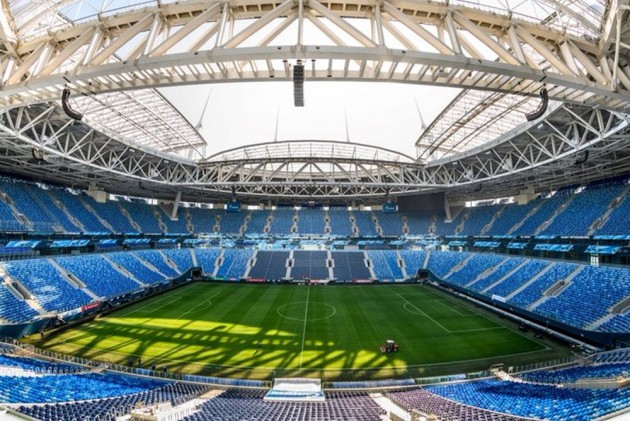 The governing body confirmed the allocation of the locations following a meeting in the Slovenian capital of Ljubljana on Tuesday (September 24).

The 2021 showpiece will be at Zenit's 68,000-capacity Gazprom Arena, making it the second time Russia has hosted a Champions League final following the 2008 clash between Manchester United and Chelsea at the Luzhniki Stadium in Moscow.

Germany will stage the 2022 climax at Bayern Munich's Allianz Arena, which holds 75,000 spectators, having hosted the final when Chelsea beat the Bavarian giants on penalties in 2012.

Wembley is the location picked for the 2023 Champions League edition – the eighth time the venue will have staged European club football's showpiece contest.

UEFA also announced the 2021 Europa League final will be held in Spain and hosted at Sevilla's Ramon Sanchez Pizjuan Stadium.