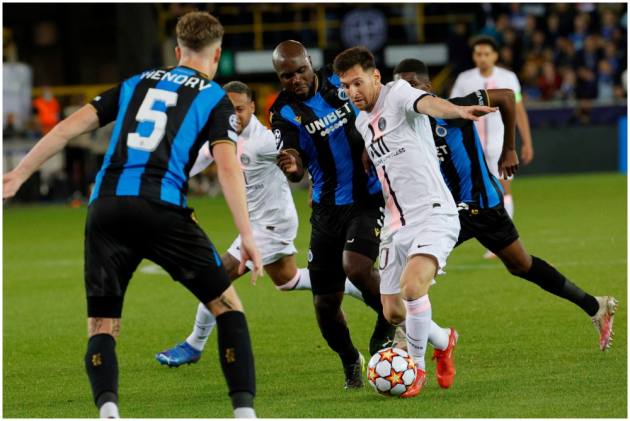 Lionel Messi, Kylian Mbappé and Neymar lined up together in the near-perfect attack for Paris Saint-Germain on Wednesday and still could not score or deliver a win in the UEFA Champions League 2021. Instead, it was low-key midfielder Ander Herrera who got PSG’s goal in a 1-1 draw at underrated Belgian champion Club Brugge. (More Football News)

Though Messi saw a first-half shot strike the crossbar, he was later shown a yellow card for a foul and Mbappé went off because of an injured left ankle. French forwards flourished elsewhere with Sébastien Haller scoring four for Ajax in a 5-1 rout at Sporting Lisbon and Christopher Nkunku netting all of RB Leipzig’s goals in a 6-3 loss to Manchester City.

The English clubs in action in the UEFA Champions League 2021 combined for two wins in matches involving 14 goals as Liverpool beat AC Milan 3-2 in the Italians’ return to the competition after a seven-season gap. There was just one goal in the games involving the Madrid clubs, and Rodrygo’s 89th-minute strike won it for Real Madrid at Inter Milan. Atlético Madrid was held 0-0 at home to Porto.

Three-time European champion Messi was added to PSG’s already stellar squad last month to drive the Qatar-owned club’s quest to win soccer’s most coveted club prize. The Jan Breydel Stadium in Belgium was a modest venue for the Messi-Mbappé-Neymar forward line to be unveiled for the first time. They lasted just 50 minutes together, though Mbappé did create Herrera’s opening goal from a sharp first-time shot in the 15th minute. 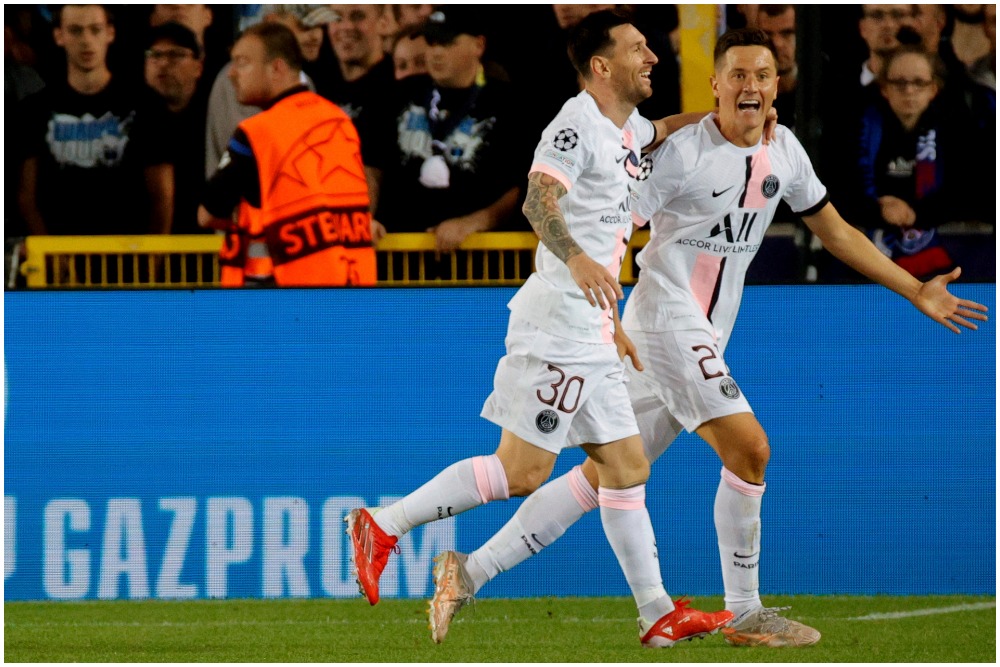 Club Brugge rose to the moment and captain Hans Vanaken leveled in the 27th. Manchester City lead Group A after beating RB Leipzig 6-3 with six different scorers including record-signing Jack Grealish. Leipzig defender Angelino was sent off on his return to his former club.

PSG host Manchester City on September 28 in a rematch of last season’s semifinals. The English champion advanced after winning the first leg 2-1 in Paris.

Liverpool and AC Milan traded titles facing each other in the 2005 and 2007 Champions League finals yet had never met at any other stage of the competition. Their first match at Anfield was a typically rousing affair in the storied venue that thrives on European nights.

Liverpool’s early surge yielded only a Trent Alexander Arnold-inspired opening goal and a penalty for Mohamed Salah saved by Milan goalkeeper Mike Maignan. Milan stunned its hosts with two quick goals just before halftime, but the lead lasted just a few minutes into the second half before Salah leveled.

Not many better feelings ðÂÂÂÂÂÂÂÂÂÂÂÂÂÂÂÂÂÂ

Liverpool captain Jordan Henderson clinched a 3-2 win with a sharp half-volley shot in the 69th minute. Atletico’s returning star forward Antoine Griezmann was jeered by many home fans at the Metropolitano Stadium when he came on as a substitute in a goalless draw with Porto.

Like the Liverpool-Milan game, Inter Milan-Real Madrid paired two teams that tried to break away from the Champions League by signing up to the Super League fiasco in April.

Madrid, which has refused to join the others in renouncing the project, came away from San Siro with three points from Rodrygo’s late goal superbly assisted by teenage substitute Eduardo Camavinga, for a 1-0 win.

In a week when returning fans created raucous atmospheres at UEFA Champions League 2021 games, there were 37,000 in San Siro which can be at 50 per cent capacity for games. Also in Group D, Sheriff brought the Champions League to one of the most unusual parts of Europe — the breakaway region of Transnistria which has declared independence from Moldova. 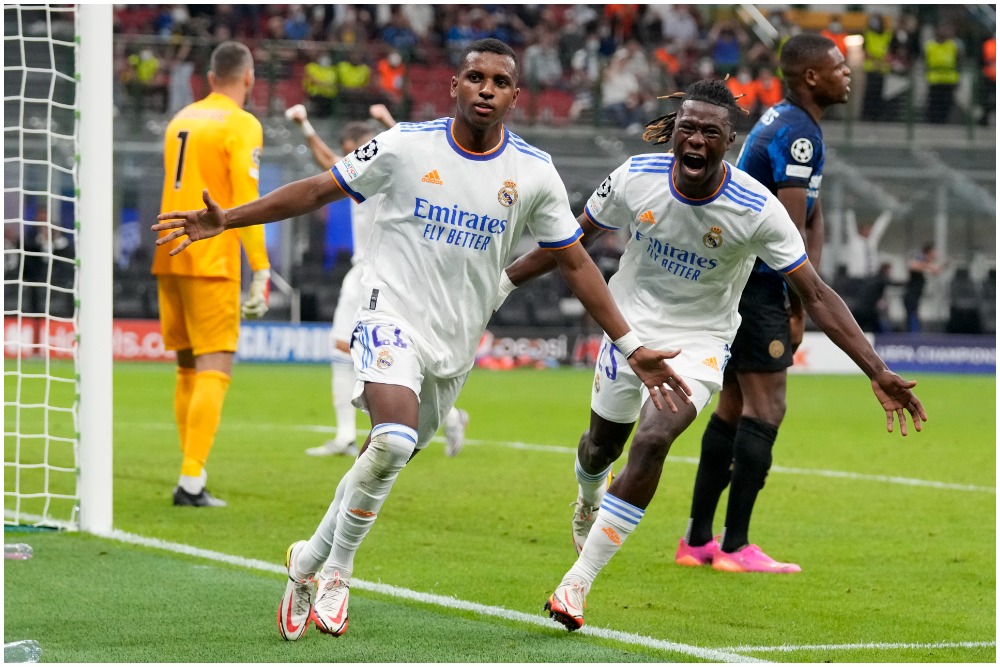 Sebastien Haller’s much-delayed European debut for Ajax wrote some Champions League history. Signed from West Ham in January for 22.5 million euros ($26.7 million), Haller could not play in the Europa League because of his new club’s administrative error.

The France-born Ivory Coast forward showed what Ajax missed by scoring two early goals and two more in the second half at Portuguese champion Sporting.